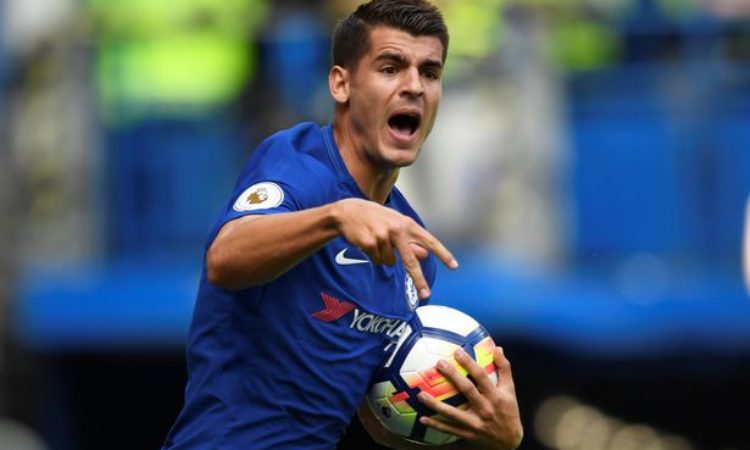 Chelsea striker Alvaro Morata has revealed what he did to recover the happiness which seems to have eluded him earlier in the season. The Spaniard who had a disappointing debut season with the club, began a slow start to the current season but failed to find the net. That seemed to be getting the better of him in games, but the Spaniard seems to be rejuvenated as he has netted four goals in his last six games.

The former Real Madrid and Juventus centre-forward reveal that he’s happy after session with a psychologist.

“When a player hears the word psychologist at the first, you are taken aback, but I realised that I needed help.

“At first, I was a bit embarrassed to talk to the psychologist and tell him all my problems and with the help of everyone I have managed to recover happiness in football.

“This summer I said to myself once or twice that I wanted to go to a team where I would be happy again, without pressure.

However, former Chelsea defender Garry Chivers is of another opinion. The Blues legend believes the club could likely offload Morata by January.

“He needs a couple of chances now to put away one,” Chivers told Love Sport Radio

“It is something that obviously needs addressing.

“You’ve got Olivier Giroud, who comes on and plays well, they’ve been in and out the pair of them this year.”

Chelsea’s next fixture comes away at Tottenham on November 24 (5.30pm).