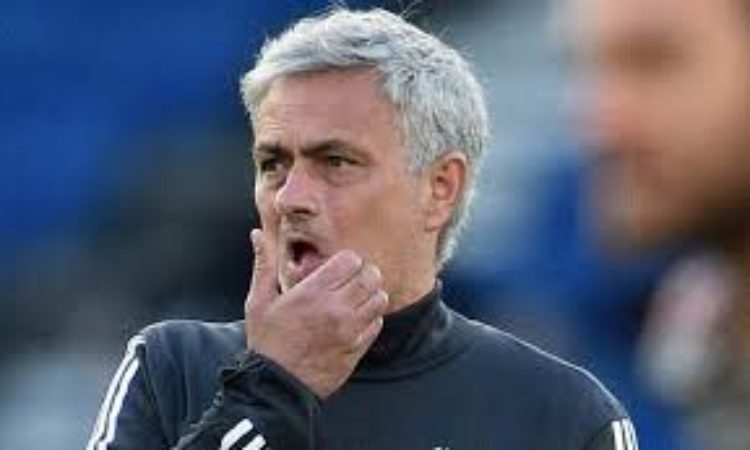 Manchester United manager’s prediction before this year’s world cup started in Russia, that he wished Serbia could leave the tournament early to allow his most trusted defensive midfielder go on vacation and have a lot of rest after a busy season that saw Nemanja Matic play almost all of United matches.

However, Jose Mourinho‘s World Cup wish has come true after Serbia were dumped out of the tournament by Brazil last night.

Serbia’s coach Mladen Krstajic and his team needed just a win in their final group E game against Brazil to be able to qualify for the round of 16, but all their plans was quashed in either half of the game as the south American left the field with a deserved points for the next round.

Barcelona Philippe Coutinho’s through pass to Paulinho, who finished off the goal with a relaxed comfortable finish over the Serbia goal keeper before Thiago Silva buried Mladen Krstajic men’s hope with a powerful header from a Neymar corner in the second half.

Meanwhile, out of 11 Manchester United players representing their various Nations at the world cup, Nemanja Matic has become the first United player to leave Russia through elimination while the remaining 10 are hoping to lift the trophy with their country on Sunday 15th of July.

The result now meant that Mourinho will be pleased with his prediction and this will now allow the midfielder to have a deserved rest before the start of pre-season and also to be available for the season opener as they prepare to battle their rival Manchester City to the title.

The Manchester United Manager also predicted that Sweden should bow out to also allow Victor Lindelof to leave for holiday too, but it didn’t work this time as Janne Andersson and his team surprisingly recorded 3-0 win over Mexico to go through to round 16. The result also made the defending champions Germany to be eliminated from the world cup.