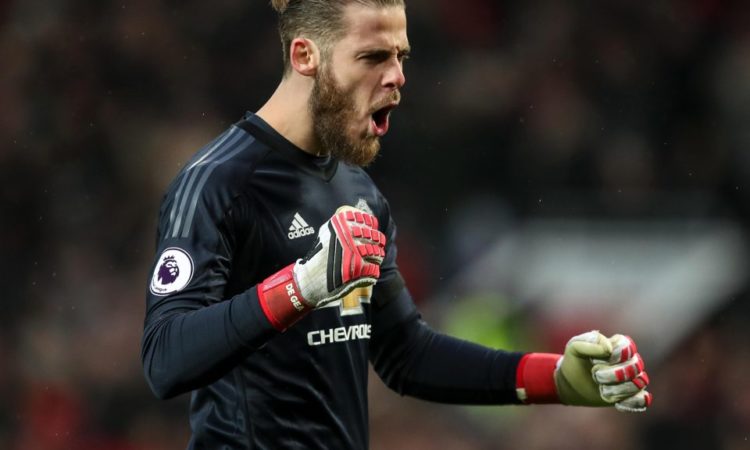 Mourinho confident of De Gea contract extension: Says I would give everything to the players

Mourinho has express optimism that Manchester united shot-stopper David De Gea, will extend his stay at the Old Trafford. Reports has it that the Spanish goalkeeper rejected a previous offer from the Red Devils. The Spaniard is hoping to match huge earners Paul Pogba and Alexis Sanchez.

De Gea’s contract with the Manchester club currently runs out next summer, and the Spaniard could leave on Bosman terms if he fails to extend his deal with the club. Reports indicate that the Red Devils are willing to make him the highest earning shot-stopper in the Premier league with a deal valued at £200,000 a week.

There have been speculations about the uncertain future for the goalie, but Jose Mourinho have put to bed the rumors. The Portuguese tactician in his post-match conference following Manchester United 2-0 victory over Burnley said: “I don’t belong in the process of discussing deals with the players and negotiations with agents”. “I never did that, it’s something that I don’t even like to do. “I would be a bad negotiator; I would give everything to the players. So I don’t belong to that”. “I just know that everything is in movement and hopefully sooner than later we’ll have good news.”

De Gea’s contract extension is believed to be vital for the club, which hopes to compete for the Premier league. The former Athletico Madrid goalkeeper, have spent seven years with the Manchester club. Manchester united faithful were delighted after Madrid signed Thaibaut Courtois.