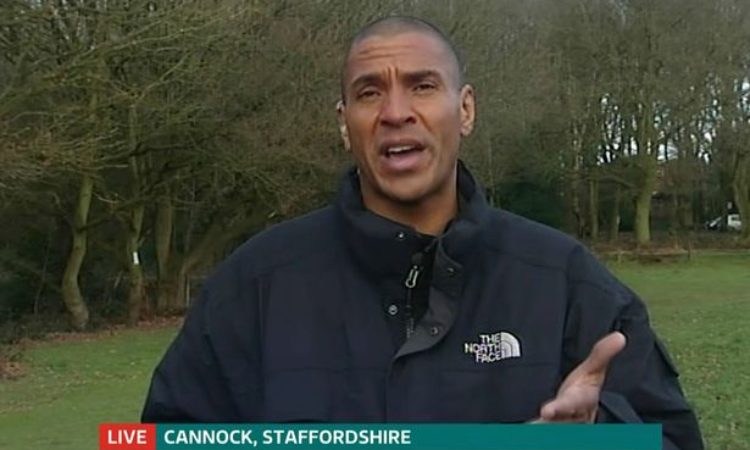 Mourinho should learn from Zidane and Guardiola: Collymore

Football analyst Stan Collymore has advised Jose Mourinho to borrow a leaf from Pep Guardiola and Zinedine Zidane to save his job at the Old Trafford.

Jose Mourinho fate at the theatre of dreams, as the club management is yet to issue a public vote of confidence. The Portuguese rift with Pogba has continued despite the 3-2 triumph over Newcastle in their last match. Media outlets have predicted that the victory only delayed an impending sack which they believe will come soon.

However Collymore who still have believe in the Portuguese tactician has advised the former Chelsea manager to search for solutions in Guardiola and Zidane.

“What has happened with the Portuguese, though, is that working year in, year out for massive clubs has taken its toll on him,” Collymore wrote in his column for the Mirror.

“Don’t forget, he might have had an occasional few months off after getting sacked but he hasn’t had a self-planned sabbatical in the same way Pep Guardiola has or Zinedine Zidane is doing.

“Mourinho has been in the spotlight constantly for more than a decade and, for five-and-a-half of the last eight-and-a-half years, he has been under it at arguably the two biggest clubs in the world in Real Madrid and Manchester United.

“So no wonder he’s frazzled — you can see that’s the case with the way he is responding to criticism.

“When you’re firing on all cylinders you laugh it off and when you’re feeling average you might have a little bite back.

“But if you’re shattered then you let it get to you and you answer back in the way Mourinho has been doing.”

Paul Ince has also added his voice to Collymore’s that Mourinho needs to make adjustment to survive at Old Trafford.

“He needs to change things,” the former United midfielder said.

“It’s down to the manager to motivate players. I know that because I’ve been a manager myself.

“With other teams, there’s the debate whether you’d take trophies and boring football or playing attractive football and don’t win anything.

“But at United, you have to do both.”