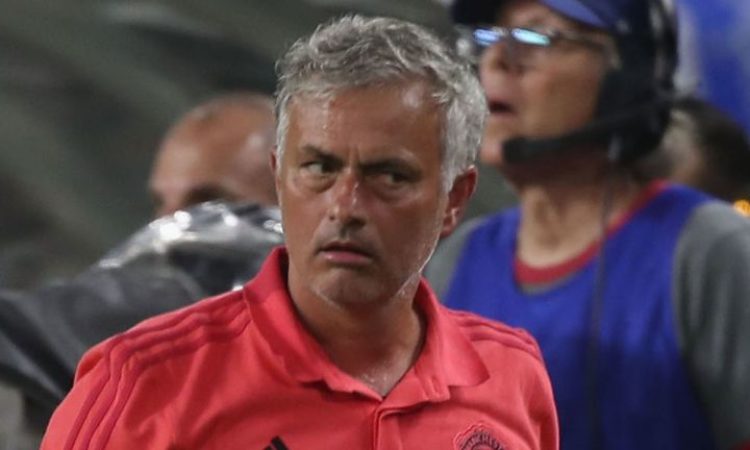 Mourinho to face tough Season without any of Perisic, Bale or Willian

Mourinho could face a difficult season, if Manchester united fails to land a high profile player before the window closes. The Manchester club is yet to announce the arrival of a high profile name despite linked with Perisic, Bale, Willian and a host of other top players in the media and could face a league disaster when the windows expires in 6 days’ time.

The club boasts of Lingard, Rashford, Sanchez and Lukaku but needs a strong addition to qualify as premier league contender.

The Manchester based outfit have acquired Fred, Dalot and Grant in the current window but still looks weak compare to their league rivals particularly in the attacking department.

While the club have acquired players, they remain relatively weak compared to the reigning champions Manchester city and Liverpool. This is believed to be due to non-arrival of big name to the theatre of dreams as deals have stalled.

Decision have not gone their way in the current transfer window, as disappointment have been the other of the day. Manchester united was speculated to have agreed terms with Chelsea over a £65M Willian deal last Friday, but nothing seems to have materialized.

The club which looked likely to land Gareth Bale earlier in the summer were dealt a huge blow as the Madrid attacker decided to remain at the Bernebeu. Ivan Perisic have become a long term attraction for the Red devils but Inter refusal to sell the Croatian have closed the door.

Jose Mourinho who understands the current situation, have voiced out his frustration at the lack of influence by the Manchester side in the current transfer window. The Portuguese despite having confidence in the board expressed his frustration after the club lost to rivals Liverpool 4-1 in a preseason encounter in US.

Mourinho however have expressed confidence that the club will land a player before the window elapses, though did not specify the league the player could be coming from. The club seems to have switched attention to the Ligue 1 as they continue to search for new addition with deadline day approaching.