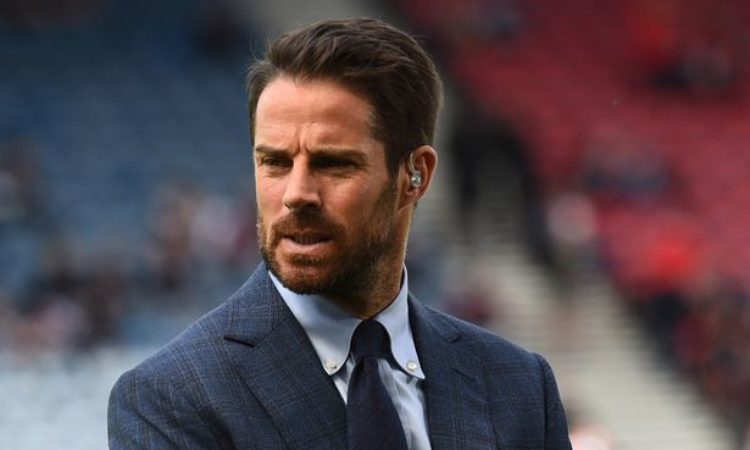 Jose Mourinho’s relationship with Paul Pogba might be nearing the point at which the club management takes a decision. Jose Mourinho recently stripped the French international of his Vice-captain status on Tuesday barely two days after the Frenchman criticized his tactical approach following the 1-1 league draw with Wolves on Saturday.

Pogba has failed to replicate his World cup form in Manchester United in the current season despite lots of privileges handed to him, and this is believed to have infuriated Jose Mourinho who wants more commitment from the midfielder.

Jamie Redknapp who has been monitoring the situation of things, has come up with an opinion on the rift which is fast creating holes at the theatre of dreams.

In a talk of Sky Sports on Tuesday night, Redknapp said: “You can sack Jose Mourinho, but you can’t sack Paul Pogba. What are you going to do with him?” “I’ve been in dressing rooms where the manager has lost the players and all you get is cliques. Players will get into their corners”. “That’s how I see this Manchester United dressing room. I can visualise it now. There’s so many unhappy people”. “Don’t get me wrong, I don’t think it was the brightest thing Paul Pogba ever said at the weekend, but what I will say is what this club does is attack”. “That has always been the blueprint here, to go for teams, and I don’t think Jose Mourinho does that. That’s not being disrespectful, it’s a fact. “He’s one of the greatest managers ever, look at what he’s won, but is he the right fit for Man Utd and their style of play? I don’t think he is. “The modern-day manager has got to be friends with these guys. You can’t fall out with them.”

The Red Devils were knocked out of the Carabao cup by Derby County but will be hoping to bounce back when the face West Ham in the weekend.