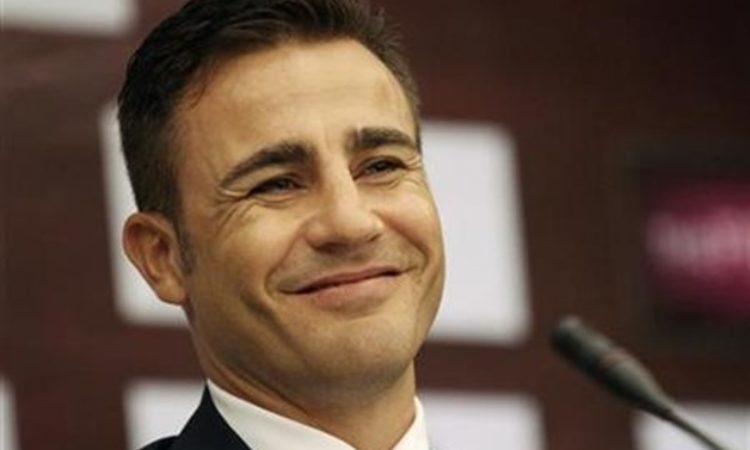 Despite Lionel Messi ruling out a rival reunion with Ronaldo last year, the media through several veteran footballers, have consistently pushed for that moment.

It’s no longer news that the rivalry between Cristiano Ronaldo and Lionel Messi in the Spain lasted for almost a decade, but the media hopes to revisit such rivalry in the Seria A.

Former Napoli and Italy footballer Fabio Cannavaro has insisted that Napoli needs Lionel Messi to match up to Cristiano Ronaldo’s Juventus in the title race, which at the moment seems a single way traffic.

In an interview with Italian media outlet Il Mattino, the 2006 FIFA player of the year said: “I thought Napoli and Inter could fight with Juventus for the Scudetto. During the summer, but Bianconeri understood the moment: they knew they needed a new injection of energy and they bought Cristiano Ronaldo. Only Messi could help Napoli to stop Juventus. Ancelotti and his team should try to win the Europa League”.

Cannavaro’s statement is not far fetch considering the Old Lady’s grip in the Italian topflight as well as Ronaldo’s goal form. Lionel Messi remains the only player on the European continent who has the ability to net goals and influence games like the Portuguese.

However it remains to be seen whether Lionel Messi will join the Italian Seria A and the price fee it will cost Napoli to bring the Argentine football deity.