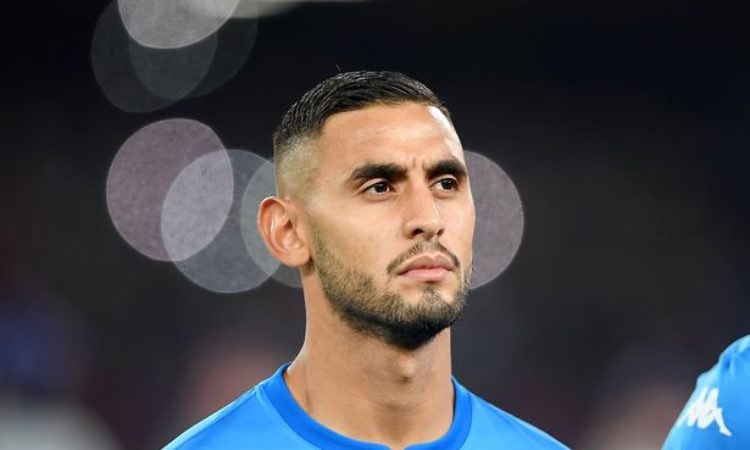 Napoli according to reports from Italy have turned down an audacious €45 million bid from Manchester United for their left-back Faouzi Ghoulam.

The Manchester Evening News quotes Italian media platform Calcio Mercato in saying that the highly sought out Algerian international will not depart Italy for Old Trafford despite the hefty bid placed on the player by the Red Devils, with the Seria A club keen on keeping hold of their player. The player option was weigh by the Manchester club as a long term option which could relegate inconsistent and injury prone Luke Shaw to the bench.

Despite missing out of the Seria A player, Manchester United according to The Evening News have switched attention to Spain where the hope on landing Athletico Madrid’s Theo Hernandez. Marca also quoted that Manchester United is prepared to splash the cash for the French international and are also ready to increase his current wages in a bid to lure him away from the Vicente Calderon.

Hernandez is reported to be receptive and accommodating to join the Manchester Club, and Jose Mourinho’s men are likely to activate his buyout clause which is in the region of €70 million.