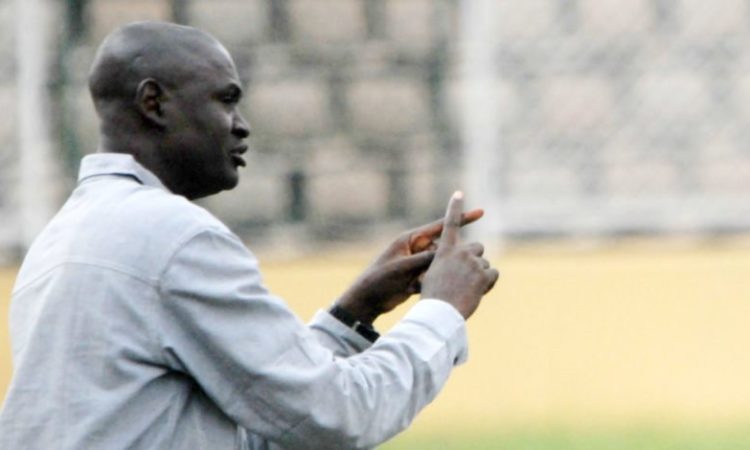 The crisis which began as a result of the verdict from two contrasting court, seems to have taken another dimension as Giwa who was pronounced winner by Nigeria’s apex court seems to be not recognized by FIFA as well as the court of arbitration for sports as the chairman of the nations football federation. Fifa president Gianni Infantino have since advised the federation to resolve its differences or risk ban.

Dogo in his interview with Goal, have joined voice with the FIFA boss in urging the current gladiators currently in dogfight to consider the impact their actions will have on the football federation as well as on the future of the players plying their trade with the clubs.

“It is so unfortunate that presently there was no way the league would have continued with the crisis evident in our football,” Dogo told Goal. “I will say I am not happy that the league resumption was postponed because we have prepared very well and were waiting for Wednesday to play our game with Enugu Rangers. “It is sad that we are witnessing another crisis because we are yet to learn from what happened to us previously. “I want to say that football stakeholders should look beyond personal gains in the running of football in Nigeria. We must consider the direct beneficiaries who are the players playing for various clubs in the league and various national teams. We can’t afford to stand another FIFA ban now. “We must do everything to avert a ban. The warring parties should be admonished to seek an alternate solution to the problem at hand than violent means. We must try and learn and stop making the same mistake all the time.”