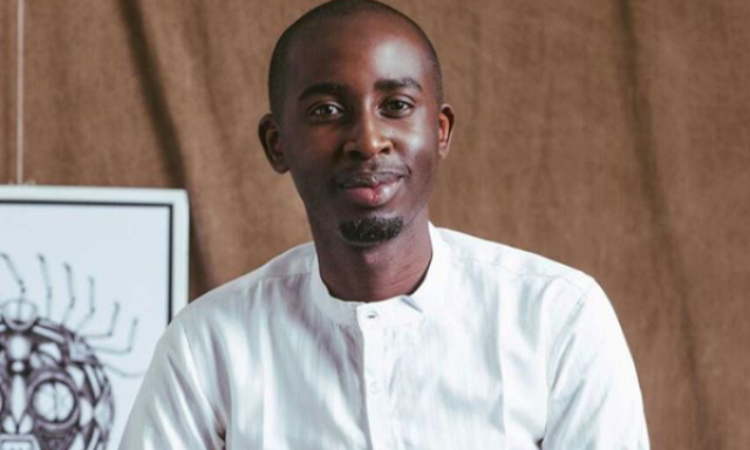 Aminu made the statement while responding News Agency of Nigeria. The former NFA boss stated that the NFF was currently operated illegally and therefore needs an enabling law for effective football administration in the country.

He consequently called on the National assembly to urgently enact laws which would enhance the operations of the NFF.

“The key to curbing the crisis in the NFF is an Act of the National Assembly. “The NFF is illegally run, because there is no law backing it. The NFF is being run by Decree 101 which was used for the NFA. “Unless the National Assembly helps to enact an act or create an enabling law for the NFF, we are still going to have problems,’’ The retired military colonel stated. He blamed the recent crisis between Amadu Pinnick and Chris Giwa on the absence of laws in the system.

According to NAN, “A Bill for an Act to Repeal the Nigeria Football Association Law 2004 and Enact the NFF Act to Provide for the Administration of the Game of Football in Nigeria and for other Related Matters” is currently before the National Assembly.