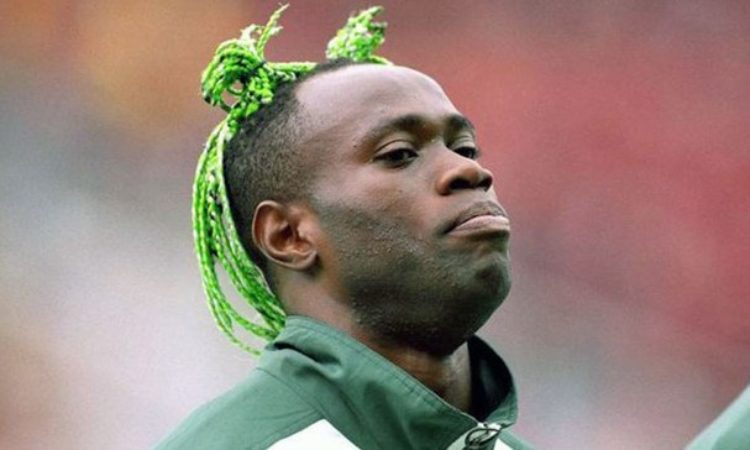 Former Super Eagle’s defender Taribo West, has stated that the Nations football federation must revive the approach of former tacticians Clement Westerhoff and his successor Bonfrere Jo. Taribo who featured with the successful dream team in 1996 Olympics, France 1998 World cup as well as the Korea/Japan 2002 World cup, responded to media yesterday that the approaches deployed by the legendary duo with the team, were dead, and needs resurrection.

“In the days of Clemens Westerhof and Jo Bonfrere, there was a football culture that was so useful to the Nigerian football system,” Taribo, who is now a pastor, stated. “That was why Nigerian football fans did not feel it so much when Stephen Keshi left the stage. It also helped us when Rashidi Yekini and our generation left the team because younger players had already been groomed to take over from us. We need to go back to that football culture”. “But I see Coach Gernot Rohr moving towards that direction. He was wise enough to prepare some young players for a crucial moment like this. The likes of Mikel Obi, Victor Moses and Alex Iwobi won’t be available for the Nations Cup qualifier against Seychelles this weekend, but I don’t see their absence affecting the Eagles because we have some young players who can deliver”. “In the next two or three years, Mikel, Ogeyi Onazi and some other members of the team would no longer be there, and that is why we must go back to that football culture adopted by Westerhof and Bonfrere,” he stated.

Taribo also charged the Super Eagles, to get the desired victory when the face Seychelles to keep the dream alive.