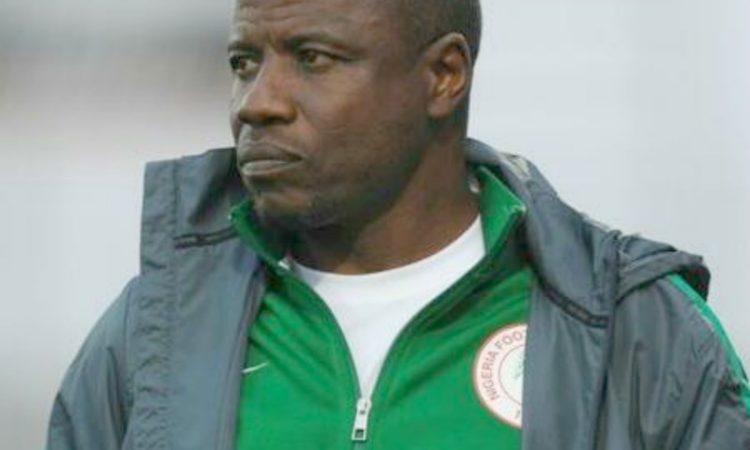 Yusuf who is both assistant coach of the Nigerian senior team and chief trainer of Nigeria’s home-based team was caught on camera collecting cash from men who posed as football agent.

Yusuf who assisted Super eagle’s head coach Genort Rohr in the 2018 World cup is due to lead the national U-23 team to Tokyo 2020 Olympic Games.

Alhaji Ibrahim Gasau in an interview with The Guardian yesterday expressed shock at the report. The board member of the NFF responded that the recent event have brought a disgrace to the nation’s football federation. He however added that the board will sit to discuss it.

“It was shocking to us just like some other Nigerians,” Gusau said

“The board will sit very soon to table the matter. We are just coming out of one crisis, but this is a serious allegation, and we will surely look into it. I am sure our Secretary General (Dr. Mohammed Sanusi) or the President (Amaju Pinnick) will have an update on it.”

The video was captured by controversial BBC journalist Anas Aremeyaw Anas in September 2017. The coach is believed to have collected money from unknown agents to field Kano Pillars Rabiu Ali and Osas Okoro of Rangers international during the CHAN Tournament in Morocco.

Yusuf in response claimed the money was a gift and not a bribe as speculated. While most Nigerians are shocked by the revelation, former coach of the Golden Eaglets and Super Falcons, Godwin Izilien has risen in defense of the embattled coach Yusuf. Izilien responded that the money was a just gift which is common in modern day football. Another tactician Godfery Esu have responded that the problem was a reoccurring among Nigerian trainers while citing the 2006 continental games a case study.