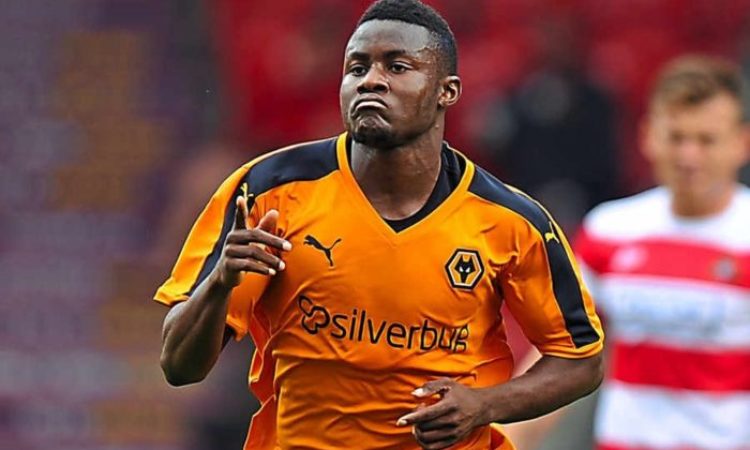 Bright Enobakhare is poised to make his league debut with Wolverampton football club, after been handed over a squad number on Friday.

In 49 outings for Wolves’ first team, Enobakhare, who joined the club at the age of 15, has found the net on three occasions.

The Nigeria footballer who have not broken into the National team will be hoping to achieve that with the chance presented to him.

Wolves which finished top of the England championship last season will lurk horns with Everton at the Molineux Stadium in their Premier League curtain-raiser on Saturday before a trip to Leicester City next weekend.