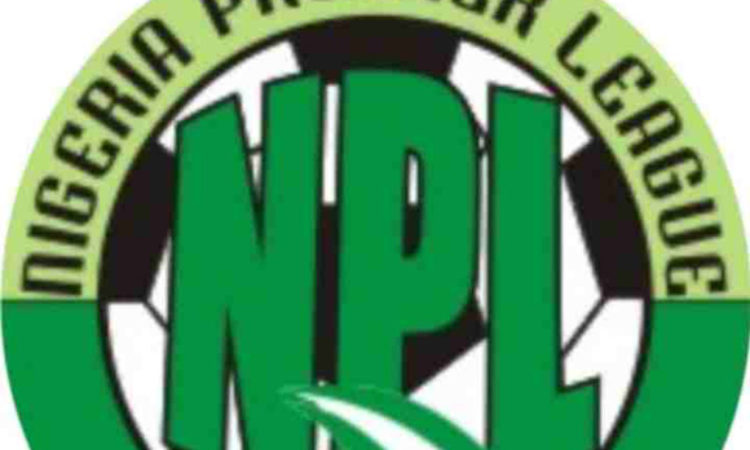 The league which was supposed to reopen after the 17th of July, failed to due to the Nigeria football federation crises involving President Amaju Pinnick and Chris Giwa. The crises which lasted for weeks ended last week after the Buhari-led Government intervened.

“If all things work as expected, the league should start next weekend as proposed by the LMC,” top officials toldCompletesportsnigeria in Benin City this week. “We have informed the key stakeholders as the date has been approved, let’s just hope things normalize before next week.”

Lobi Stars currently tops the Nigerian Professional football league with 43 points after 24 rounds of matches, while Akwa United are two points adrift of the league leaders.

New rule have recently emerged as only the NPFL champions will now feature in next year’s CAF Champions League, after the country’s slots to the annual competition were reduced due poor performance.

This further heats up the title race as Akwa united will be hoping to land the first position to ensure participation in the CAF Champions league next year.