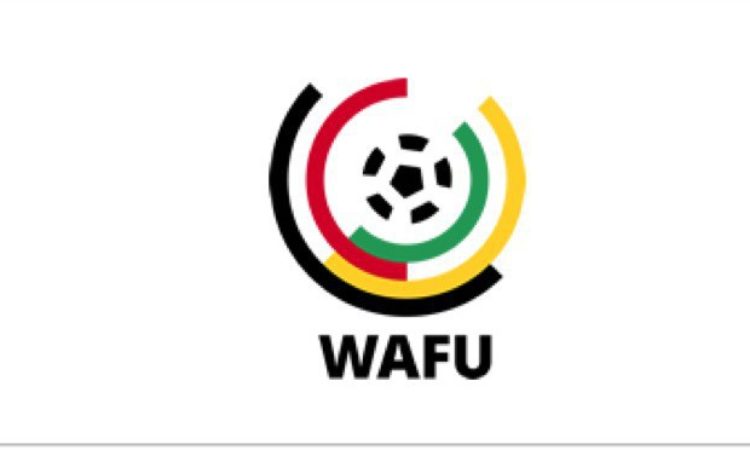 Nigeria have been confirmed as the host nation for the 2021 edition of the WAFU Cup of Nations, football media reported.

The first edition of the WAFU cup tournament hosted by Fox Sports, was held in September 2017 and saw the host nation Ghana crowned champions in what was a very successful event. The Black Stars got the better of the Nigeria 4-1 in the Finale of the event.

The West African Union is made up of 16 countries who are divided into two zones. Cape Verde, Gambia, Guinea, Guinea Bissau, Liberia, Mali, Mauritania, Senegal and Sierra Leone all make up the Zone A while Benin, Burkina Faso, Ivory Coast, Ghana, Niger, Nigeria and Togo are placed in Zone B

Salisu Yusuf will be hoping to clinch the upcoming football trophy in Senegal after losing the previous edition to Ghana. The manager who favours a 4-4-2 formation will be expected to field majorly home-based players in the tournament as he continues to build his team.