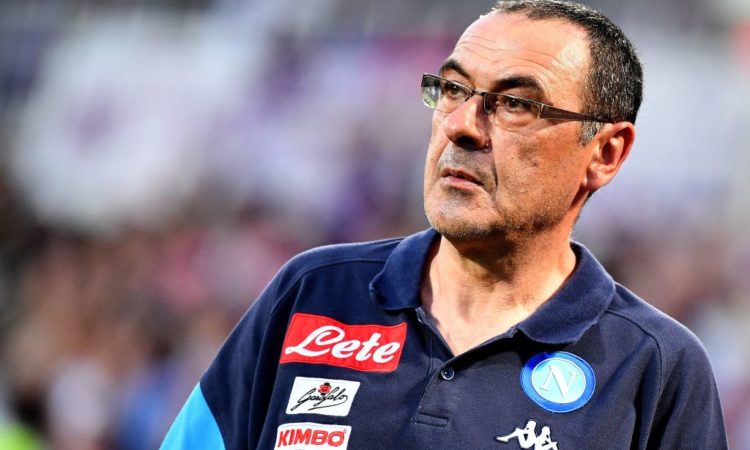 Former Tottenham Hostpur and Queens Park Rangers boss recently expressed his view on Arsenal’s 3-2 defeat to Chelsea last Sunday. The Gunners looked like leaving the Bridge with a point but Marcos Alonso strike nine minutes from time proved to be the soccer punch. The defeat meant that Unai Emery is yet to get a league victory since the beginning of the new football season. Prior to the Chelsea game, the North London were humbled 2-0 in Emirates by reigning champions Manchester City on match-day 1.

Jamie Redknapp reflecting on the game, responded to Daily Mail: “Arsenal may have shown fight to battle back against Chelsea but their 3-2 loss only papers over the cracks. “Looking at the Arsenal team, not one of their players would get in Maurizio Sarri’s best XI. At the heart of defence, Shkodran Mustafi and Sokratis don’t look a partnership. “At full back, Cesar Azpilicueta is both more solid defensively and more creative in attack than Hector Bellerin while Marcos Alonso has been impressive since his debut in 2016. “Kepa could have done better with Henrikh Mkhitaryan’s first goal but I would rather have a young goalkeeper who is confident playing out from the back than Petr Cech, who is struggling.”

Arsenal already out of the title race with 6 points separating them from Manchester City, Tottenham hotspur and Liverpool will be hoping to begin their league campaign when they host West ham in another derby match.