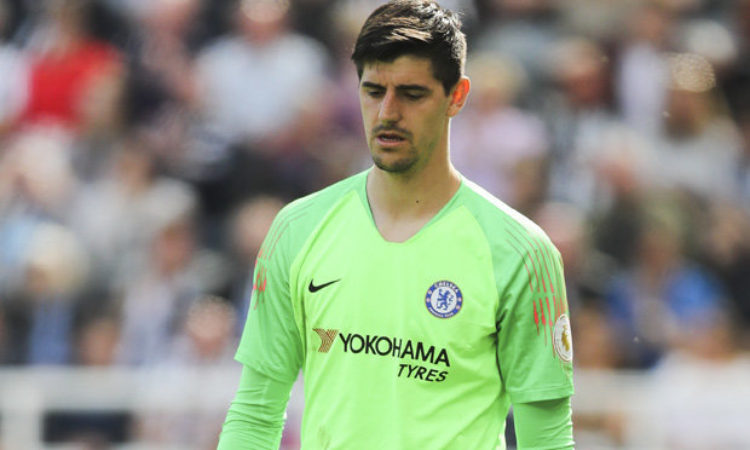 Nobody can replace Ronaldo at Real Madrid: Courtois

Belgium international Thaibaut Courtois has echoed the bitter truth about the impact of Ronaldo’s exit on Real Madrid. The former Chelsea goalkeeper made this disclosure in a post-match interview with the press following Real Madrid’s 4-1 victory over Al Ain in the FIFA Club World Cup final on Saturday.

Speaking to the press, Courtois said: “Cristiano Ronaldo is irreplaceable, you cannot forget what he did,” Courtois said.

“But he is not here anymore, so it’s time for other players, like Bale did in the semi-finals [of the Club World Cup], to score the goals he [Ronaldo] used to score.

Real Madrid has felt the heat in the current football season since the departure of the Portuguese with the Spanish side currently languishing in fourth position with eight points separating them from archrivals Barcelona.

The Los Blancos side have been forced to axe their former manager Julen Lopetegui after a poor run of form which climax with a 5-1 defeat aagainst Barcelona in the El Classico.

Santiago Solari has not been spared of the Real Madrid woes as he have tested defeat twice.