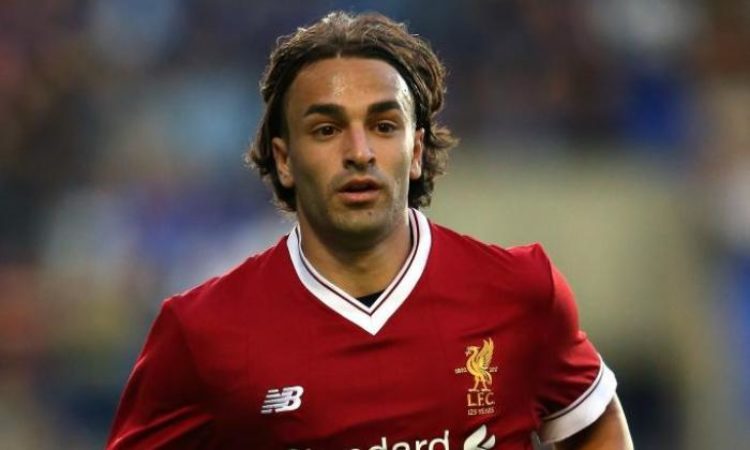 Olympiacos and Liege in talks with Liverpool Markovic

Greek giants and Belgian club Standard liege seems to be in talk to sign Liverpool player Markovic. The Serbian seems to Anfield’s forgotten man after appearing sparingly for the Reds since his arrival in 2015.

The player who seemed to be one of the hottest prospect in the continent at the time of his arrival struggled, to adjust to life at the Anfield with a mere 34 appearance with the club in all competition. The Serbian international fell further downward with the arrival of Jurgen Kloop. The Serbian have been shipped out to 4 different clubs in the following 3 season. The player after his loan spell with Fenerbahce have been to Sporting Lisbon, Hull city and Anderlecht all on loan.

According to Sky Sports, two clubs seem to be vying for his signature. It is understand that Greek club Olympiakos are currently in talks to snap the attack but Standard liege is expected to hijack the deal as the have reportedly joined in the race. Despite making the 26-man list current featuring in the club’s pre-season games, the player who is believe not be in Kloop’s plan is on the move.

With a year left in his contract with the club, the Merseyside club is expected to sell him as the club prepare to gather funds from the sale of seven players, on the acquisition of players. The 24yr old player who is currently valued at £20m is expected to live the club as he aims to rebuild his football career after failing to live up to the hype in England. The Serbian have scored 3 times in his 22 outing for national team.