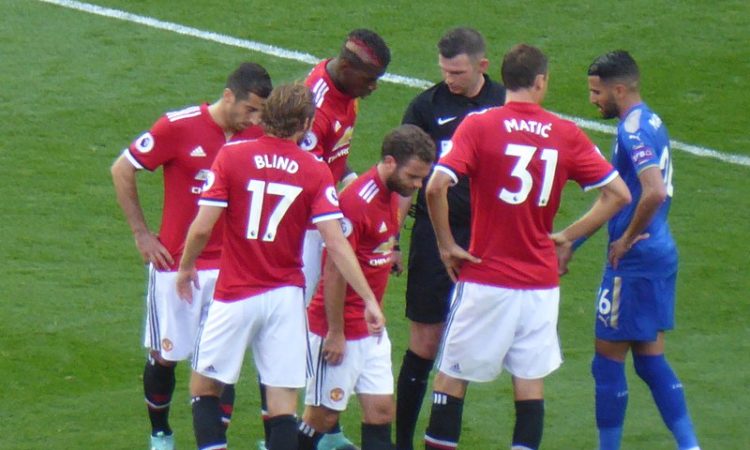 On Joining Manchester United – What Is Bruno Fernandes Bringing 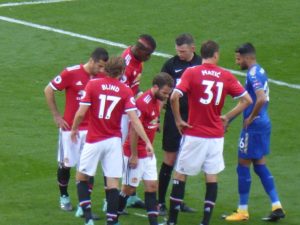 Manchester United have approved the signing of former Sporting Lisbon player Bruno Fernandes for an initial amount of £46.6m on a five-and-a-half-year agreement, with the option of extending for a further year.

Ole Gunnar Solskjaer, United coach, has ultimately reached his first January target following weeks of arguing over the amount. As a reminder, United have just managed to fend Barcelona off on the 25-year-old midfielder deal.

An up-front payment of £46.6 million will be made, plus a further £8.5m if the club achieves the qualification to the Champions League, which is also dependent on how many appearances Fernandes makes. The closing bill could go up to a further £12.7 million if United fulfill a series of clauses on Fernandes’ performance over the long term, including winning the Ballon d’Or.

So far, Fernandes’ move seems to be the biggest in the Premier League following the transfer window of January – with the deadline at 11:00 PM on Friday. He comes after Portuguese sensations Cristiano Ronaldo, Marcos Rojo, and Nani land in Manchester United from Sporting.

In an interview, Fernandes has publicly announced his excitement for joining The Red Devils, saying:

“My desire to join Manchester United really began when I used to see Cristiano Ronaldo play. Playing now for Manchester United seems just incredible. I have toiled to get here and I can assure the supporters that I will work as hard as I can to help bring us more victories and trophies. A huge thank you to Ole and everyone at Manchester United for the support and I am eager to begin to return that on the pitch.”

Bruno Fernandes accounted for 19 caps for Portugal, and facilitated their win of the UEFA Nations League in 2019 – after which he was crowned the Primeira Liga’s player of the year. Plus, he scored a whopping 64 goals and 52 assists out of 137 matches for Sporting, all competitions included.

Man United’s midfield has been in urgent need of empowerment for some time. The club had serious problems, not just regarding recruitment but also with injuries to pivotal players.

Fernandes is expected to relate and balance the team, as Marcus Rashford has finally gone through a burnout. “Fernandes’s entry should unquestionably help compensate Marcus’s vacancy by providing goal threats from the midfield,” said Solskjaer.

He comes with more in-depth experience than a player taking off Portugal for the Premier League would ordinarily hold. His range of passing and capability to turn the tempo around really differ from the traits normally displayed by goalscoring midfield men. This is mainly due to the tactical education he received from Serie B. Many of his peers admitted his versatility in the past, saying he’s a player from another level.

On a number of occasions Fernandes has proven his ability to score and assist, and that’s what Solskjaer is expecting from him in the Red Devil’s midfield. United aren’t having the best run this season, and they are currently the outsiders for their upcoming game against Chelsea. Perhaps the arrival of Fernandes could be a catalyst to turn their season around.

Many people, including Gary Neville, have doubts about Fernandes’ ability to bring great value to the Red Devils’ squad. However, the Portuguese native is expected to go straight into the team for the next few games, and that’s where it all comes down to.

Meanwhile, Manchester United boss Ole Solskjaer firmly expects the best out of Fernandes. Bruno’s statistics say it all, he said. He goes further by adding that the 25-year-old midfielder will be an amazing addition to their team, and that he will help them push on in the second part of the season.

The winter break’s timing seems good, as Bruno will have the opportunity to meet his team-mates and get integrated into the team within this period. If United can receive even half of the performance Sporting have been treated to, then the 25-year-old midfielder will go a long way to solving their midfield issues.

Here’s to brilliant a second part of the season for the Red Devils.