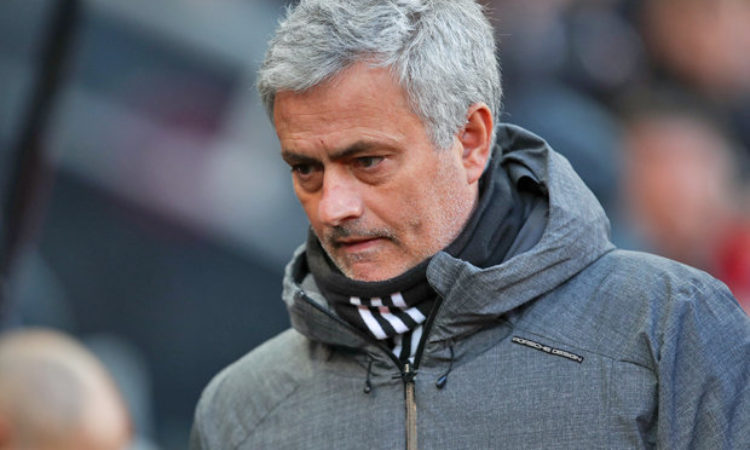 Opinion: How Manchester United game with Watford could be Jose Mourinho’ league revival

Manchester United visit Watford at Vicarage road this weekend in search of their second consecutive victory in the current Premier league. The Red Devil began the league season with a 2-1 win over Leicester City, but suddenly ruled themselves out of the title race with back to back defeats to Brighton and Tottenham.

The Manchester outfit however, return to winning ways last two weeks at Turf Morr Park were they defeated Burnley 2-0.

Manchester United following the international break visits high flying Watford at Vicarage road as the hope to put their title ambition back on track. Watford have already made a statement in the current league season with a 2-1 victory over Tottenham as they continue to maintain their 100 percent victory. Watford is currently among the top three club in the league standing of the England Premier league.

Several pundits have predicted the game to be a stalemate based on the current forms of the team while others believe there is likelihood of a winner and loser at the end of the encounter. Despite the intensity of the game, the encounter present both parties to build in confidence and form as the push on for the title.

Jose Mourinho falls in that category as the former Chelsea manager seeks revival for not just his Red Devils squad who are lagging in confidence but his managerial career. Jose Mourinho have spent two season at the theatre of dreams with no league trophy. The Portuguese tactician’s first four games of the current league season was characterized by off the field problems with players and club management. The Red Devils boss came close to losing his job after the home defeat to Spurs but find a way to quell the fire with a win over Burnley before the international break. The former Chelsea boss will be hoping to put his team back in contention for the Premier league and top four spot as he can’t afford another slipup which ruled the Manchester club out of both races. A win at Vicarage for Jose Mourinho will send a strong message to club hierarchy who according to reports lines up Zinedine Zidane as his successor, it also sends a message of hope to club faithful who are still waiting for their first league trophy since 2013. Jose Mourinho must get it right to put the club back on track before the continental games kicks-off later in the month.