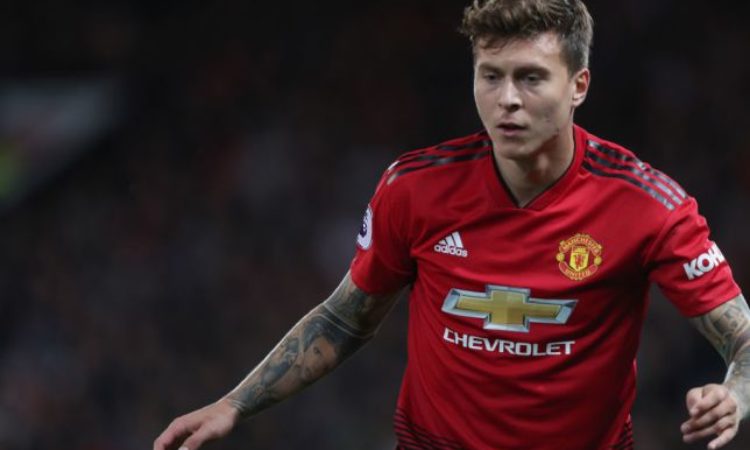 Jose Mourinho needs to drop Lindelof if Manchester United are to get a establish stability in defense. The Swedish central defender is yet to adapt to life at the theatre of dreams since his arrival in the summer of 2017.

Manchester United defender have been present in all three of the Red Devils loss in the current league season, as he was caught out on countless of occasion. The defender was in the team when Brighton & Hoves and Tottenham Hotspur condemned them to two consecutive defeat.

Statistics from Premierleague shows that the club have conceded nine goals when the Swedish is playing in the current season. Lindelof has won barely 40% of his tackles with his interception barely five. The Swedish has not demonstrated aerial supremacy with just 11 wins out of 19 aerial balls. While he remains one of the few central defenders yet to be booked in the current league season, he is not devoid of errors as his recent own goal at London stadium suggests otherwise.

Jose Mourinho, whose tactical approach depends on a stable defensive setup supported by a rigid midfielder combinations needs to relegate the Swedish centre-back to the bench. The central defender no doubt is featuring for the Manchester club because of his performance for countryside and Mourinho’s fondness for him, but it’s time for the Portuguese to take a critical decision that will be best for the team.

Jose Mourinho has been rumored to have a rift with central defender Eric Baily, with the defender been relegated to the bench since his tactical in the club’s defeat to Brighton, but it’s time for Jose Mourinho to recall the physical defender as he seems to be adept to the challenges of the his tactical unlike the fragile Lindelof.