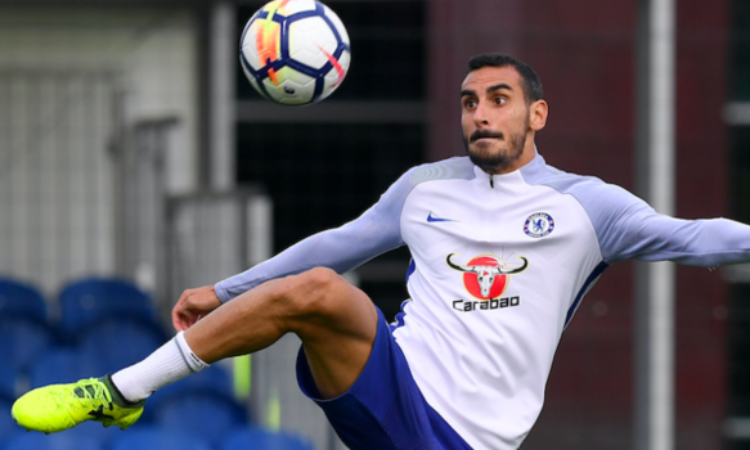 Opinion: Why Zappercosta and Emerson must improve after shambolic display against Vidi

Chelsea defeated Hungarian side Vidi on Thursday night in the UEFA Europa league to make it two consecutive victories. Alvaro Morata finally ended his goal drought which has lasted for 6 weeks with a goal, after series of below par performances in the game.

While Alvaro Morata struggled in-front of goal, Chelsea full-backs put up the worst performance 0f the Sarri era. Both Zappercosta and Emerson failed to justify their credential on the field of play with series of below par performance.

Zappercosta despite having a functional wing failed to deliver a good cross from the right hand side of attack. The right back also lacked discipline with series of miscued shots way off target. The full-back was caught out in possession in series of occasion and hard to rely on Chelsea superiority in defense.

While Zappercosta despite his offensive nature failed to prove why he is better player to Azpilicueta in the right wing of defense, Emerson posed no threat to Marcos Alonso in the left wing of defense. The former Roma full-back was never organized in his position with a lot of miscalculated passes and movement. The Brazilian despite being faster than Alonso lacked the maturity and brilliance exhibited by the former Foirentina left-back in threaten position. He unlike the Spaniard lacked the flair to link-up play with the Willian and Hazard in the left wing when the Blues threatened. Though he contributed his quota in defense, his overall performance never worthy for player who wants to be a starter.

While many more opportunity will be grabbed by the duo due to the Blues trophy ambitions, the defenders will definitely need to improve their game so as to fit in when called upon. It could be recalled that Pedro’s injury against West Ham last weekend created room for Nigeria’s Victor Moses to feature against Liverpool in both Carabao Cup and Premier League. Rudiger’s injury against West Ham led to the introduction of Cahill in the game.

Zappercosta and Emerson must improve to prove that they are both worthy of a place in Sarri’s Chelsea project.