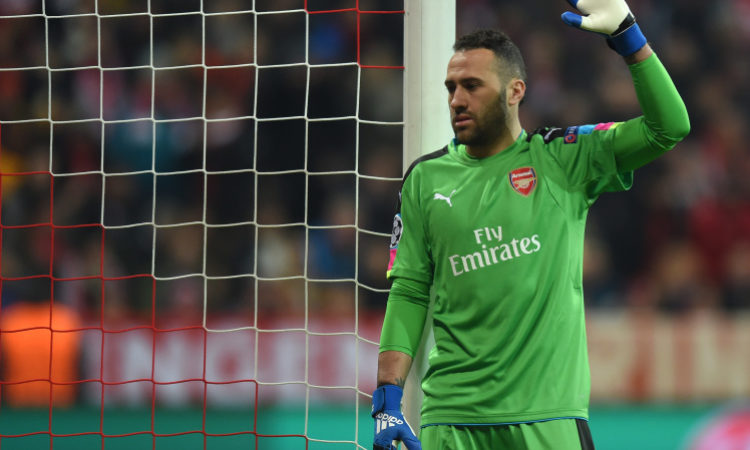 Ospina who have stood as second to the former Czech international for almost 3 seasons in a row surely lacks the quality and experience to retain his place with the London based outfit.

The London based club recently acquire Bernd Leno in a deal in the region of 20 million pounds according to the Daily Telegraph. Bernd is expected to stand in goal as the first choice, either of Macey/Martinez is expected to get the third choice position, Ospina and Cech is expected to battle out for the number 2 position.

While the club seems balance due to competition, they surplus nature in the goalkeeping department seems to be at present, a room for departure as there are currently 4 shot-stoppers on the book with the recent return of Emiliano Martinez.

Unai Emery’s Arsenal, have already signed 5 players since the beginning of the summer transfer window. Four of the players seems to be guaranteed of action when the new league season begins.It is believed to be due to the club’s involvement in a host competitions ranging from the domestic divisions and cups to the Europa league.

Daily Telegraph recently reported that the Arsenal football club are willing to sell the Colombian international after Petr Cech have stated his desire to remain at the club.

The Colombian international have proven unreliable when called in goal as he lacks the experience. His appearance in continental competition have yielded little result as he lacks the confidence and experience to marshal the position.