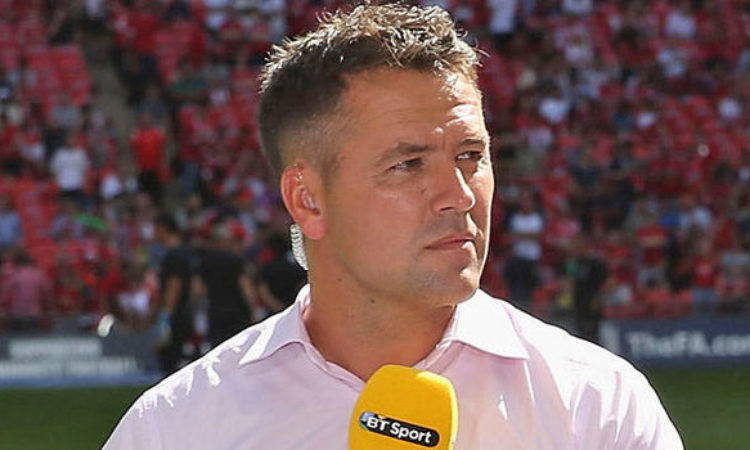 Micheal Owen lashed out at Manchester United and Jose Mourinho despite their 1-0 triumph over Young Boys at the theatre of dreams on Tuesday night of the UEFA Champions league.

Mauroune Fellaini’s late goal was enough to ensure that the Manchester club take all three points from the encounter.

The victory ensured that the Manchester club progress to the knockout stages of the competition, with Mourinho disposing a basket of drinking bottles after the early miss of Marcus Rashford in the game.

Despite their victory, Michael Owen is off the opinion that this was merely a lucky win to mask a below par performance from the side. The former Liverpool and Manchester United player blasted Mourinho for his tactics of launching the ball from within late on in the encounter.

In his response on BT UEFA Champions League show, Owen said: “I think he is [worn down].

“Look at the empty seats there tonight – Manchester United not selling out their stadium, it’s unbelievable.

“What you’re seeing is poor performances and that goal in the last minute has papered over the cracks once again.

“Yes they’re through and yes they should celebrate that, it wasn’t an easy group with Valencia in as well.

“But that’s papering over cracks, it’s been very, very average and it’s been average for some time.

“Even though it’s happened and everyone’s celebrating it [the goal], I still sit uncomfortable with it.

“United to me is wide players, its speed, it’s getting even more attacking, strikers on the pitch, trying these one-twos and great quick play.

“Lumping the ball into the box in the last minute? Okay it’s worked, but it’s not for me.”