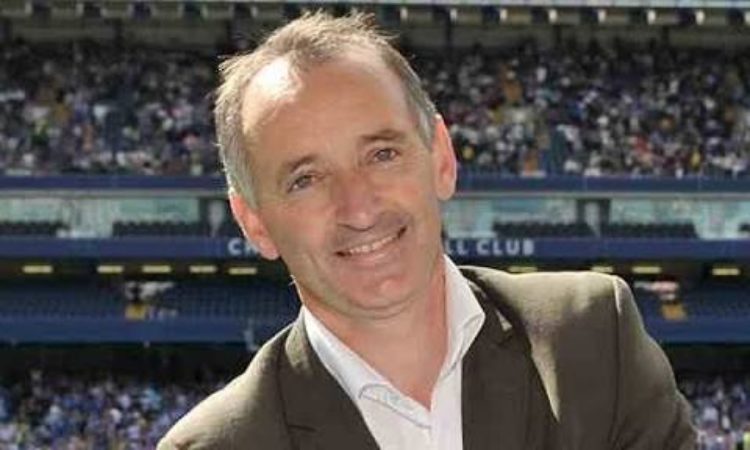 Football analyst Pat Nevin has revealed that Chelsea boss Maurizio Sarri will bring in one or two more players to compliment the Chelsea team.

The Italian coach took over from former Italian tactician Antonio Conte last summer, and since then has taken the Blues to a go run of form that have seen Chelsea sit in third position.

Sarri brought Jorginho with him to Chelsea, and this have altered the technical and tactical setup of the Blues squad. The arrival of the Italian midfielder pushed Frenchman N’Golo Kante to a more advance role despite being the best defensive midfielder on the planet.

However Tottenham exposed Jorginho’s weakness when Chelsea visited the Wembley stadium,and calls for reinstatement of Kante to the natural position was heard.

Why Nevin is of the opinion that Kante is deployed into his natural habitat, the former Blues player believes Jorginho will bounce back from the set back.

“If Jorginho is so vital to our style of play, what happens if he isn’t available? Or if he isn’t having a great day, as we can’t all be brilliant all the time. And what happens if the opposition targets him and manages to squeeze his positive influence out of the game?” Nevin told Chelsea FC’s website.

“Well in simple terms, these scenarios can happen but so far this season they have not happened often, so a bit of perspective is needed. Remember when Liverpool recently visited Stamford Bridge, they detailed Roberto Firmino to drop back to try to kill the space Jorginho was operating in. It worked for a short while, but then he and indeed we as a team adapted.”

Nevin continued: “The question has also been asked about N’Golo Kante’s position wider and further forward than where he has played for us so brilliantly before. And indeed where he has been so successful with France and Leicester before that.

“I have written about this already on this page and gauging by him signing a new-long term contract, he knows there may well be a prolonged period when he has to adapt to this new role. I would be very surprised however if there weren’t times in the future when he finds himself back in the centre of the engine room.”

Jorginho prior to the horror show against Tottenham has been a consistent performer in the Premier League, but Nevin believes that Sarri will complement the player with some new arrivals.

“It goes back to the sobering but realistic point that this is still fairly early days under a new coach and a new system. If Jorginho made such a huge difference to the entire ethos and style, it may well be that there is another player or two that Sarri would like to join the squad in good time that would add just as massively to the project,” Nevin added.