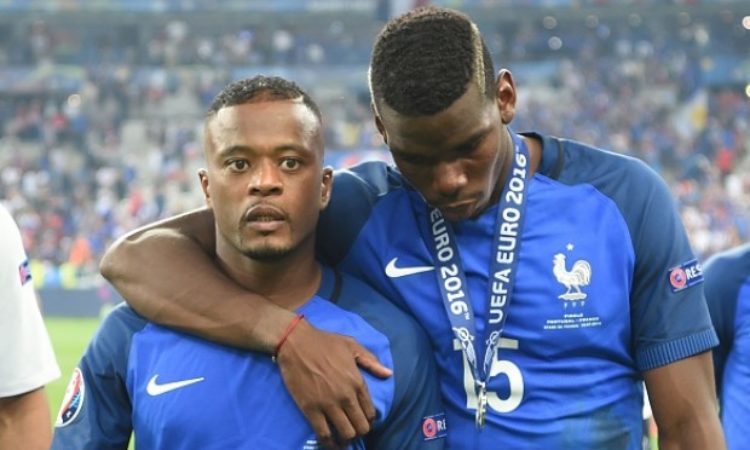 The former Red Devils left-back has encouraged his fellow country man Paul Pogba to recover the form that made him one of the best and most expensive player in the world of football.

He has faced much criticism mostly last season and that also follows to Russia where he is representing his national team at the world cup, but Patrice Evra believes that Pogba is wrongly rated by the media. 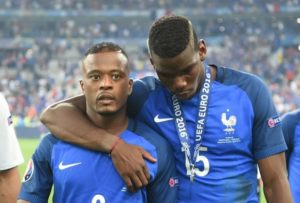 Evra said that “I was begging him to stay when he left United,” “But Paul is really a shy guy, sometimes people think he is arrogant because of his style, “He’s really humble, he wants to work hard, he wants to be the best, he wants to improve, “When he has a good connection with his manager, he is going to get back to his best.”.

Notwithstanding Paul Paul’s social life (off-field life) is becoming bigger than what he does at the field of play of which if he don’t change soon may mar his career. He has got what it takes to be the best in the world; all he needs is to be more consistent.

He has been up for discussion on a negative note about his hair style, always paints it with different colours and this people talking, but when he faced Peru with his France teammates yesterday, he really performed that no one talked negative because despite not painting his hair he still played well, people’s expectation at the field of play should be only about football not his new hair while he plays nothing.

Pogba was inconsistent for United last season and was even dropped by Jose Mourinho in the second half of the season.

The midfielder scored just six goals in the entire campaign, despite making 37 appearances in all competitions, but more is expected of him as United wants to challenge their arch rival for the premier league glory next season.