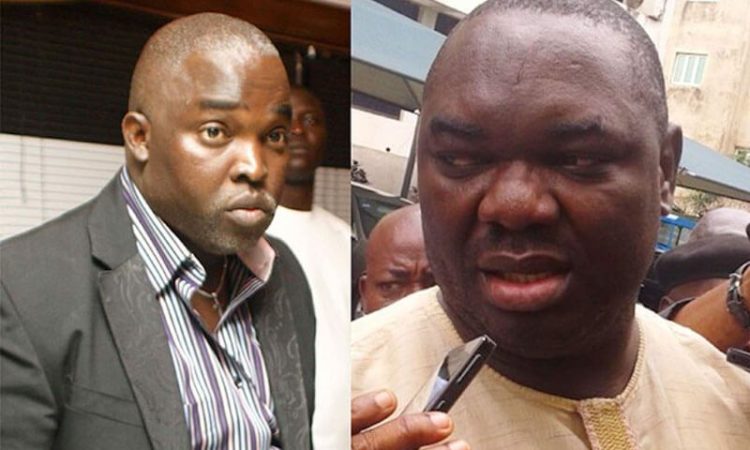 The Nigerian football federation crises which had been boiling for a while, was finally cooled off yesterday thanks to the intervention of the Buhari led Government.

The President backed the decision of Fifa by removing Chris Giwa and his camp from the NFF glass house. Fifa had earlier stated it only recognize Pinnick as the NFF president, despite the fact Giwa is believed to have gotten a court verdict from the Nigerian Supreme court.

The crises began after Chris Giwa who claimed to be the legitimate president got a verdict from the Supreme Court. Fifa in response to the case confirmed that Amaju Pinnick remains the president, while stating that court despite being the nation’s apex court does not qualify as a legal court on sport matters.

This caused factions to emerge among the NFF, as both parties laid claim to the presidential position. The crisis resulted to the suspension of the Nigerian football league indefinitely as the league organizers were in Limbo of legitimate authority.

The suspension of league affected the local player development as club found it difficult to pay players, technical crew as well as the maintenance of its facilities. The risk of ban issued by the FIFA president was the catalyst that forced the government into action.

According to Completesportsnigeria.com, the ban could have taken the nations football backward. Completesportnigeria were meant to understand the risk will mean the country will potentially miss out on the 2019 AFCON tournament and the U-20 tournaments in both male and female category plus huge sums of money which could be spent on appealing the bill.

Pinnick in a statement made by Dr Mohammed Sanusi expressed warm appreciation to the President who intervene on the matter while reinstating that his administration will move football forward in the country. He also affirmed that the league which was previous suspended indefinitely could now resume.