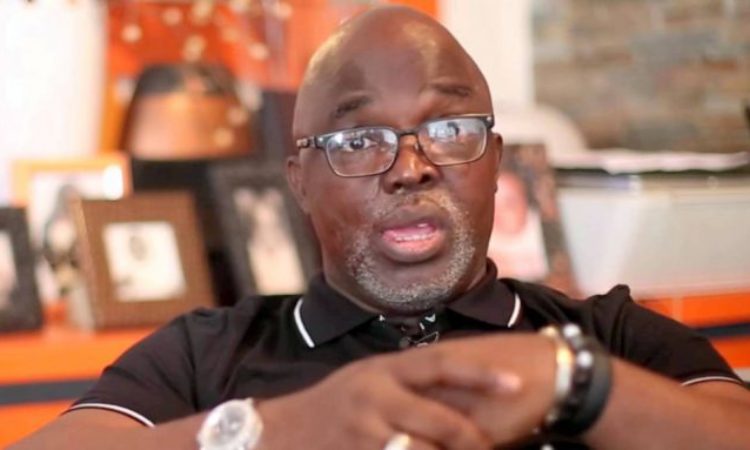 1. Pinnick retains post as president of the Nigeria Football Federation

Pinnick, the first vice president of the Confederation of African Football, secured 34 votes from the 44 available in a first round of voting.

On the matter of whether an NFF elective Congress was held in Katsina Today, there is now doubt it did, as there is no question as to whether incumbent President Amaju Pinnick raked in the votes and wining by a landslide.

What seem to be causing ripples though is – not the court injunction served to halt the congress – on a diabolic, historic record that stood until the election of 20th September, 2018.

A sneak preview from the corridors of Confederation of African Football (CAF) indicates that Musa, Troost-Ekong and Etebo are bound to be named among the nominees when the first shortlist for this year’s awards rolls out next month.

It was gathered further that Elche of Spain goalkeeper, Francis Odinaka Uzoho is also set to be named among the honours roll call, as he has been tipped for a slot as young player of the year.

Pinnick amassed a total of 34 votes to beat Aminu Maigari, who came a distant second with eight votes and Chief Taiwo Ogunjobi who managed just two votes. Chinedu Okoye, however, didn’t have any vote.

Pinnick admitted it has been difficult, but now wishes to reconcile the various warring parties for peace to prevail in the national sport.

Despite an emphatic 3-0 win away to Seychelles in their first match after the 2018 World Cup in Russia, FIFA have deemed Nigeria only good enough for a minimal climb on the log, but the Eagles are now fifth in Africa.

The Eagles were global 49 in August, but are now Africa’s fifth best football national team behind Tunisia (23rd in the world), Senegal (25th), DR Congo (40th) and Morocco (45th).