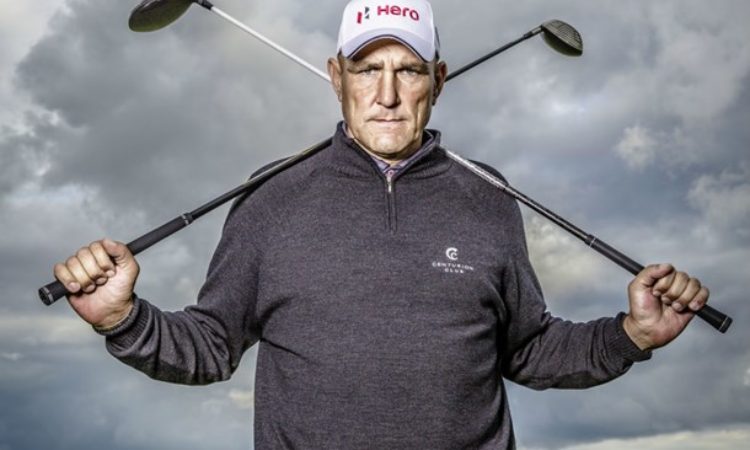 Manchester United midfielder Paul Pogba have been advised to stop complaining and get on with things by Chelsea legend Vinnie Jones.

The Frenchman has been in the headlines for rifts, transfer exit and with many unpleasant statement towards current club Manchester United.

Pogba has continued to claim that the media misunderstood and misquoted his statement, but the Red Devil’s faithful seems to be running out of patience with him.

Jones was full of disgust for the midfielder following his recent comment. The Chelsea legend has advised the World cup winner to do the talking on the pitch.

Pogba in his recent statement following the club’s 1-1 draw with Wolves on Saturday demanded that the team attack more, indirectly throwing jibe at his teammates and Jose Mourinho’s tactics.

In statement from talkSport, Vinnie Jones said: “That [Pogba’s comments] would drive Mourinho mad as a manager”. “Just get on with it and play football! For players to keep coming out and staying stuff – do it on the pitch!” “Even the other players must get sick of it when the same players are in there moaning, you’d do something about it”. “He’s supposed to be one of the best players in the world – stop moaning and get on with it!”

Pogba could have implied that Manchester United attack must be done with precision but his choice of words killed it. The former Juventus knows how the media could manipulate his choice of words to form something different. Mourinho however has not responded so the Frenchman is still safe. However the last solution to the problem is if Manchester united return to winning ways next weekend.