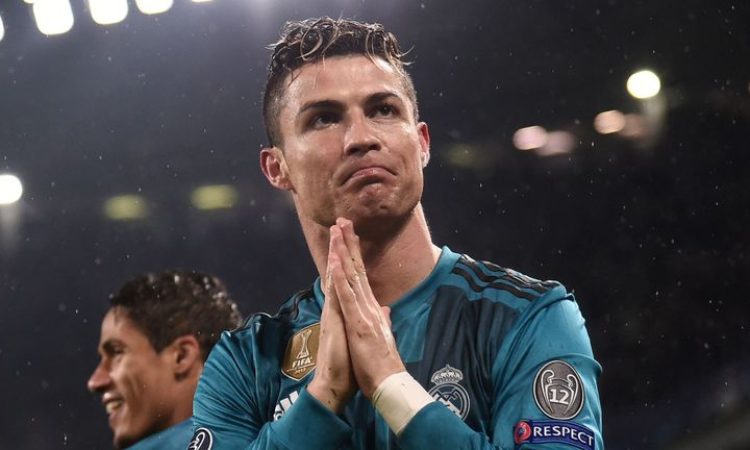 Real Madrid’s supporters, seem to have gotten over the trauma of the shock departure of their Star man Cristiano Ronaldo, who joined Seria A champions Juventus in a deal tagged to be the biggest transfer of the current summer.

The Portuguese decided to end his time with the los blancos outfit after 9 glorious years of football dominance. A survey showed that many anticipated his exit 2 years prior.

The club supporters might be trying to acts tough and optimistic, but the departure of Portuguese player might be the ticking time bomb that could signal the beginning of season of transition period for the Los Blancos, especially at the continental stage.

Ronaldo during his time was a consistent performer for the Madrid club, particularly in the continental stage. He countlessly made the difference between the club and its opponent. Los Blancos side will miss the goal contribution the Portuguese brought them, as it’s no longer news that the Ronaldo was a major contributor of goals during his time at the Bernebeu with 451 career goal.

Ronaldo was Madrid fear factor, as he dominated headlines both prior to matches as well as on the field. This have prompted admiration from football analyst with Cassano in his recent interview with Goal.com liking the Portuguese to popular lawn tennis star Rafael Nadal.

The big question remains, how long will it take the club to adjust with his departure?  The last time the Galacticos left the clubs, it took the clubs a while to establish in the European competition with years of below par performance.

Julen Lopetegui will have to rally what is left of the Madrid club but the certainty remains that, Cristiano Ronaldo goals will be missed particularly when they face Athletico Madrid in what could be called their first test of the Post-Ronaldo era.