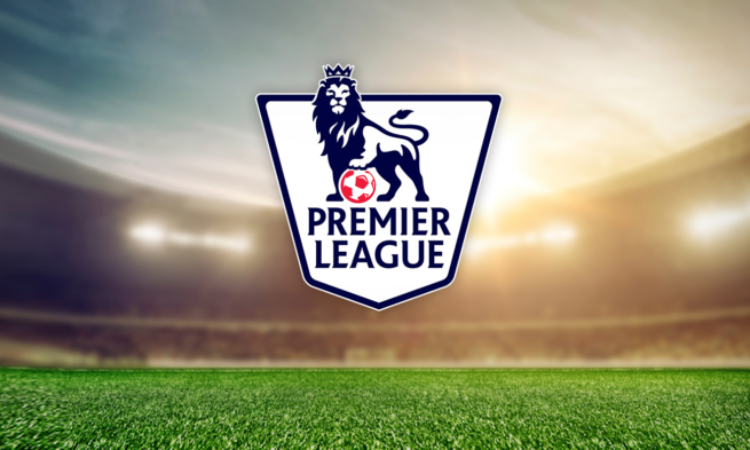 December 29, 20170
Burnley manager, Sean Dyche ,has moved to reveal the reason why it is and will continue to be difficult for Clubs such as Burnley to break the established order of English Premier League. Dyche, in a clear reference to the world record sum for a defender which Liverpool will spend in bringing van Dijk from Southampton, said he believes that as long as the big Clubs can afford to spend such lavish sums on choice players as opposed to their counterparts who have lesser means,  that breaking the Premier League’s established order will continue to remain a distant dream.
Dyche ,the protagonist of Burnley’s rise to the Premier League from the Championship ,has seen his reputation rise due his astute management skills that have helped Burnley consistently perform beyond expectation since their return to the top flight. This season,  heading into Saturday’s game at Huddersfield, the Clarets find themselves sitting pretty in seventh place with a finish with some Turf Moor faithfuls believing a finish in the European spots is feasible. With Burnley’s budget not as large as those of some teams below them, their position on the league table is all the more commendable. Given their meagre resources, a relegation dog fight would seem a reasonable outcome and not a ride in the top half of the table,a few points below Arsenal.
In this Campaign, Dyche’s team have recorded some famous victories with a 3:2 victory over Chelsea on the opening day perhaps laying a marker for what was to come. There have been draws away at Liverpool, Tottenham and, on Boxing Day, Manchester United.
Earlier this month they even spent a night in the Champions League places following victory over Stoke.
But with Reds boss Jurgen Klopp kicking off the January market with a £75 million deal for Van Dijk, the most ever paid for a defender, Dyche expects it to be a major challenge to keep up.
“Nothing is impossible in football but sometimes probability outweighs possibility,” he said.
“The way it is going it is harder and harder. We saw with Leicester it is not impossible, but it is improbable.
“If you have a team like Manchester City spending £100m on three full-backs that is an interesting thing. With Liverpool you have someone spending £75m on a centre-back and there are not many clubs who can compete with that.
“That £75m is probably pushing our transfer budget forever, or very close.
“That’s one player against the history of another club — in the same division. So that’s going to be hard to narrow the gaps on.”
While Dyche agrees that the teams with the biggest budgets will continue to dominate in Premier League, he however believes that teams of lesser economic might will continue to have that rare moment in which they triumph.
“If you are buying in the highest end of the market constantly, in any walk of life, there is a fair chance it is going to operate in a higher fashion,” he said.
“But the marvel of the Premier League is you can still have one result. Huddersfield beat Manchester United, so there are random results which occur.”
Post Views: 457
PREMIER LEAGUE TRENDING NEWS