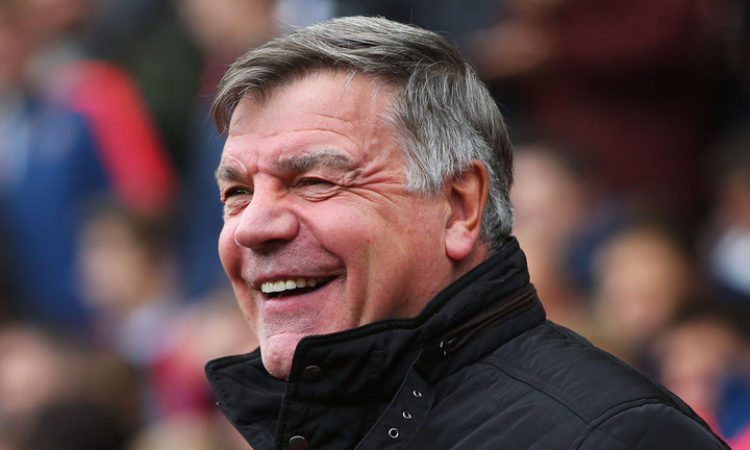 March 11, 20180
Everton’s poor form has manager Sam Allardyce scared for his continual stay at the Merseyside with the manager believing that a change in fortune is required to keep his job. The former England Boss was replaced Ronald Koeman back in November after the Dutchman after series of poor results from the club under the Dutchman. Everton initially enjoyed his early spell but recently the side have suffered seven defeats in their last 10. This have dragged the Merseyside club within reach of relegation with seven points separating them and 18th place Crystal palace.
Sam Allardyce did not hesitate to voice out his mind in Friday press conference.
“I am under no illusions about my position,” Allardyce said. “I have always said that managers stay in a job when they win football matches. I can’t continue to lose football matches. It is as simple as that.
“There is no point beating about the bush and saying you can have as much backing as you want. There is great backing from the owners, but I have to win matches to reassure them that I am the right man for the job.
“While that support is there, it is my responsibility to alleviate the pressure on everybody – [leading shareholder] Farhad Moshiri included – by winning football matches.”
Everton take on Brighton & Hoves on Saturday, with the visitors morale boasted by their series of positive results, including a famous 2-1 win over Arsenal last weekend. “It is one of those big moments again this season of having to turn the season around,” Sam Allardyce told his boys.
“The position we have allowed ourselves to get in has put us under enormous pressure to do that. It is a huge game, one of the biggest I’ve had in my short time here, I would say, with the pressure that has been heaped upon us all by the lack of away results.”
The 63-year-old has won six of his 17 games for the toffees.
Post Views: 447
Sam Allardyce