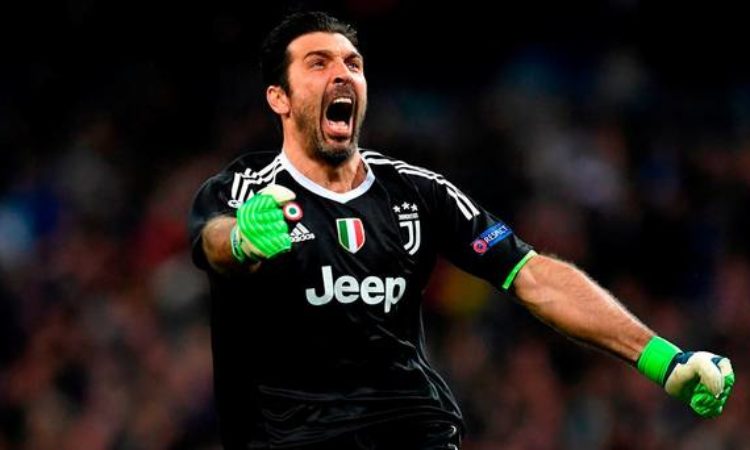 According to report that Paris Saint Germain are expected to complete the signing of Italian goalkeeper Gianluigi Buffon soon.The 40-year-old Italy legend, who quit Juventus after 17 years at the end of last season, has been in talks over joining the French Ligue 1 champions since May.

Nevertheless, after confirming he would be leaving Juventus, he never mentioned that he will be retiring rather he disclosed that there is an offer on the table. Gianluigi Buffon is referred to as one of the greatest goalkeepers of all-time and while he has past his important years, he is still able to produce quality performances.

It is understood that why PSG delayed the move for the Italian is because they really want to know the extent of Buffon’s ban following his red card and behaviour during Juventus’ Champions League quarter-final against Real Madrid last season.

UEFA has hit him with a three-match ban for the sending off and protesting to referee Michael Oliver about the Englishman’s decision to award a stoppage-time penalty against the Italian side, which led to Real’s winning goal.

Despite the media linking him with Liverpool and Manchester United, it is understood that former Juventus goalkeeper Gianluigi Buffon will complete his move to Paris Saint-Germain in the coming days.

He captained Juventus to a seventh straight Serie A title and fourth consecutive Italian Cup triumph in his final season in Turin.

Despite his highly successful career, the one major trophy which has escaped him is the Champions League, which he has appeared in three finals with Juventus and lost all.

So a move to PSG could likely allow him to win the trophy at least one last chance.