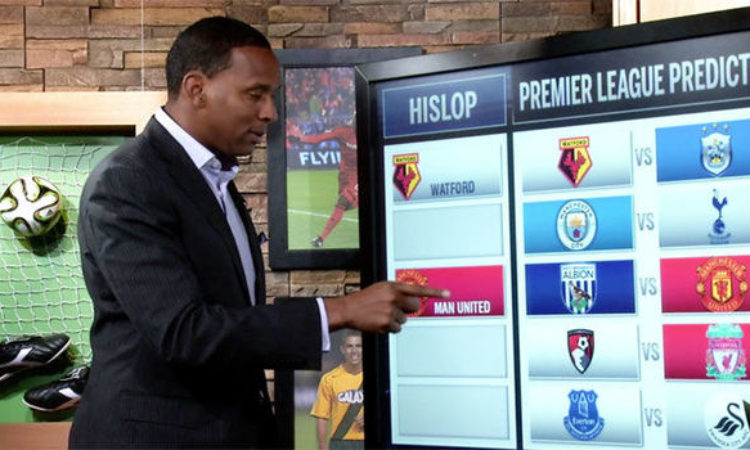 ESPN pundit Shaka Hislop has gave his conclusion on the cause of the current woes faced by Real Madrid in the current football season. The departure of Cristiano Ronaldo to Juventus last summer created in hole in the Los Blancos, these resulted to severally below par performance that eventually cause Julen Lopetegui his job.

Hislop explained that the club desired a new leader and source of confidence with the departure of Ronaldo, and the media was touting Sergio Ramos to fit in the position considering his wealth of experience. However the Spanish central defender failed and it has been affecting the club ever since.

“And ultimately Real Madrid are only going to be judged by how they do compared to Barcelona”.

“And yes changes are needed but I don’t think you need to make wholesale changes, certainly not knee-jerk changes right now”.

“I think one of this issues you’re seeing in not replacing Cristiano Ronaldo is the pressure that comes with being a Galactico”.

“Somebody has to be able to carry that mantle in the way that Cristiano Ronaldo did, not just in terms of performances”.

“And nobody has stepped up in terms of a strength of personality to be that leader that Real Madrid need”.

“But given his own issues defensively, which we’ve spoken about, as a personality it doesn’t carry a whole lot of weight.

“Especially when his chosen coach, Lopetegui, is the one who’s failed them so far this season.”

Real’s first game after Lopetegui’s reign ended in victory over Melilla in the Copa del Rey.