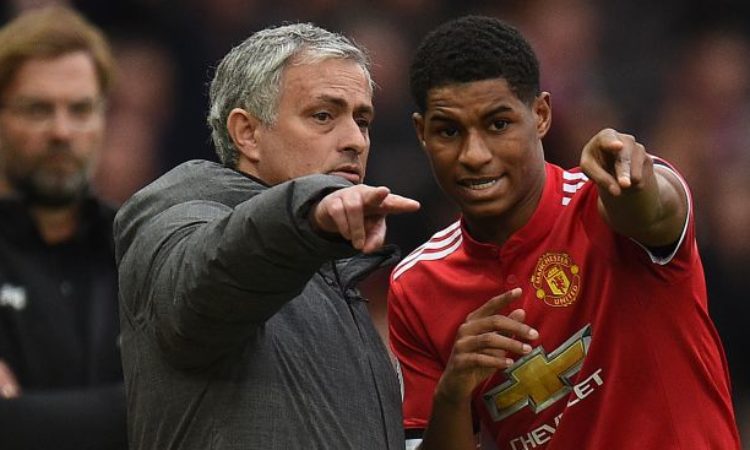 Rashford should remain and fight for his place: Ashton

TalkSport Pundit Dean Ashton has released his statement on the fate of Marcus Rashford at the Old Trafford. The England forward has failed to cement his place in the team in the current season, and is set to depart the club according to media speculations.

But Ashton who believes in the quality possessed by Rashford is of the opinion that the 21yr old has the quality to dislodge Romelu Lukaku, Juan Mata and Alexis Sanchez out of contention in the team.

“If you get into a team regularly before you’re 23, and I’m talking about the top clubs, then you are a top player to be able to do that,” Ashton said.

“It’s taken a lot of players, look at Harry Kane, even look at Raheem Sterling who is only just really starting to see that consistency of performances.

“We saw flashes of brilliance when he was younger but now we’re seeing that consistency.

“He hasn’t played well enough yet to own a spot at Manchester United regularly.

“But I think he will do, he will push out the likes of Sanchez and Juan Mata.

“(Anthony) Martial’s going to be difficult to push out, he’s been doing very well.

“And even Lukaku, I think he is good enough to push them out, but it might just take a bit of time.”