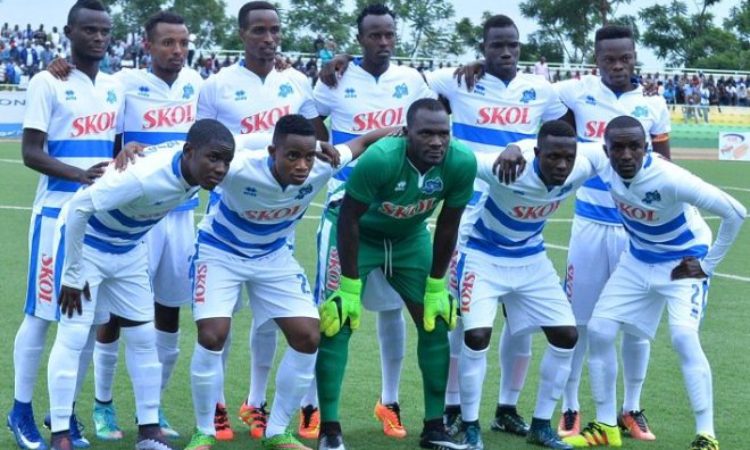 Rayon Sports are anticipating to cause a major upset when they lurk horns with Enyimba Football club at Aba Sunday afternoon. The clubs which are contesting for the semi-final ticket of the CAF Confederations Cup will play a reverse fixture of the quarter-final game.

The first leg of the fixture in Kigali, Rwanda ended scoreless as both teams refused to let their guard down.

Enyimba currently is favored to progress to the next round considering that the Aba-based football outfit will be playing in-front of their mammoth crowd, but Rayon can’t be ruled out just yet as they have also proven to be a formidable team on the road in the continent.

The side held both Young Africans and USM Alger to a draw before beaten Kenyan champions Gor Mahia 2-1 in their most recent away fixture in the continental showpiece.

The Rwanda football club will have to do without big names such as Eric Rutanga and Yannick Mukunzi for the clash in Aba.

Theophilius Afelokhai has been instrumental to the team’s progress as he had pulled lots of spectacular saves to ensure that the club continues that progression in the continental games. The club will count on his reliable on his quality when Rayon visit Aba on Sunday.

“I am thrilled by my run of Confederation Cup clean sheets,” Afelokhai told SuperSport.com ahead of the match”. “It is not easy to go 90 minutes without conceding a goal”. “My dream is to be part of history by helping Enyimba become the first Nigerian winners of the Confederation Cup.”

The game will be officiated by Egyptian referee Gehad Grisha.