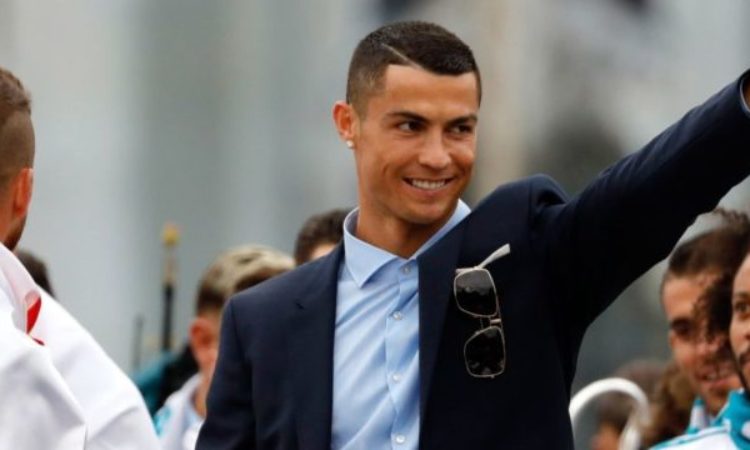 Report has it that Real Madrid are said to be keen in signing Neymar from Paris Saint Germain to replace their out gone superstar Cristiano Ronaldo, but it’s also reported that they are said to be considering Mbappe over the Brazilian.

At just 19 of age, Mbappe has made himself a proven goal poacher due to his wonderful pace, dribbles and versatility. The French man can play both central and wide positions, which will make him a killer instinct in front of goal for Madrid.

The France international moved on loan in a big money move to Paris Saint Germain as the Ligue 1 Champions has recently paid a total of  €180m (£165.7m) to Monaco for his services on a permanent deal. And as it was reported that Cristiano Ronaldo is Kylian Mbappe’s boyhood hero as the French youngster painted his room walls with the Portuguese posters.

Kylian Mbappe is already a talented and gifted player but one can only assume how impressive he could become under Lopetegui mentorship. As the Spanish gaffer will take him game by game in order to inspire him to become one of the best in the world.

The new Real Madrid’s manager Lopetegui, who was shown the exit door by the Spanish Football Federation just few days to the start of Spain’s World Cup campaign, has reportedly replaced Zinedine Zidane at the Bernabeu and believes in a possession based style of football. He is to change some old pattern of Real’s play and is believed has asked the club chief to get him Mbappe as he is to build a team capable of challenging Barcelona without Ronaldo.

Cristiano Ronaldo, who is the current Ballon D’Or holder is said to have left the European Champions to join Juventus on a four year deal. And his absence at the Spanish giants has created a huge space both on the field and off it.

So therefore bringing in Mbappe to replace Ronaldo will definitely go a long way to stamp a remark that Real are into making a future for the younger players to come and join to become one of the best in the world. In the French man, Real will have a brighter future and one to rely on a very long time.