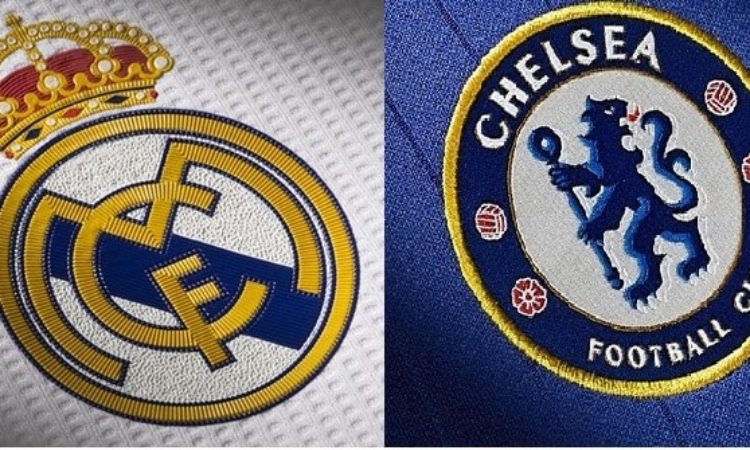 According to report emanating from Spain that  Real Madrid are planning a total raid on Chelsea over their three valuable stars with Madrid new coach Julen Lopetegui determined to make total changes to the European Champions squad.

Lopetegui who was recently appointed as Real Madrid new Manager after the departure of Zinedine Zidane and after being sacked just few days to the World Cup as head coach of Spain when it appeared he would be taking over at the Los Blancos.

Meanwhile, before now Eden Hazard and Thibaut Courtois have both been seriously linked with a move to the Los Blancos this summer.

But surprisingly, Marcos Alonso’s inclusion in Real Madrid radar shows how keen they are to change their current squad.

The ever reliable Chelsea’s wing back was so consistent last season, and had a nice season in which he helped them in winning the FA Cup final last May.

The Spanish publication Don Balon, who are known for their speculative transfer news, made it known that the reason behind Madrid interest in Marcos Alonso is his ability to play different positions.

It is believed that Madrid chief Perez wants someone who is versatile enough to line up with the clubs captain Sergio Ramos at the back, and has identified the Spaniard as the candidate.

The Chelsea defender who was previously from Real Madrid youth rank, before joining Bolton in 2010 with the fee said to be undisclosed.

Marcos Alonso netted a total of seven goals in the Premier League last season for Chelsea.

It’s left to be seen if Chelsea will accept letting the trio leave this summer without a fight.