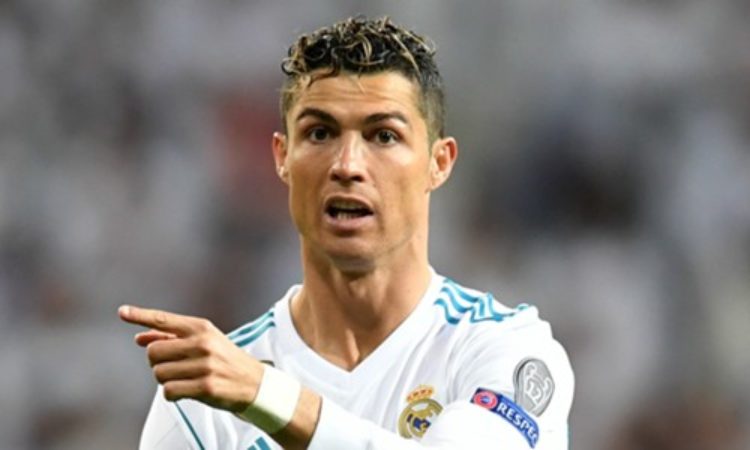 The Los Blancos are said to have mapped out series of players who are seen as credible replacement for Cristiano Ronaldo should incase the Portuguese decides to leave this summer, as Serie A Champions sniffs around.

According to report this week that Juventus are on the verge of signing the 33-year-old after his record breaking nine years seasons at the Spanish capital, the report also has it that Ronaldo has made up his mind to join the Old lady club. And Real Madrid are keen to break the bank for his replacement with the likes of Paris Saint Germain due Neymar and Kylian Mbappe, but it’s unlikely to sign these two at the moment.

However, according to the Spanish newspaper AS, which claims that Real has identified Chelsea’s Eden Hazard as a possible replacement. The Belgium superstar has been seriously linked with the Spanish side for years now and reports from Marca stated that the 27-year-old Belgium’s father has before the end of last season presented his son to Madrid for a possible move.

Meanwhile, the 27-year-old Belgium has already made comments about joining Real Madrid.

Hazard said, (I might be interested in Real Madrid; they know what they have to do, I need a project. I still have a project at Chelsea, but if I have a good World Cup things might be easier).

The Belgium superstar is currently in Russia with his National team, preparing to face France in the semi-finals on Tuesday, notwithstanding, Hazard who join Chelsea from Lille in the summer of 2012, has helped the Blues win two Premier League titles, Europa League trophy and the FA Cup.

Although, it’s yet to been seen if Chelsea will allow their price asset to leave this summer, he still has more two years left on his contract at Stamford Bridge. Chelsea are said to have offered Hazard an increased bumper bid to convince him into extending his stay at Stamford Bridge.