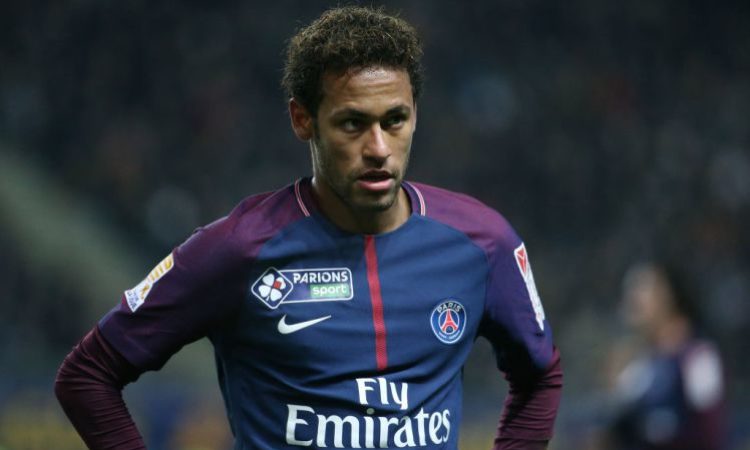 After sealing a world record move to PSG last summer, Brazilian superstar, Neymar could be the subject of another world record as reports from The Sun suggest that European champions, Real Madrid are willing to pay up to €350 million to land him this summer. The 26-year-old former Barcelona winger has been the subject of interest from the Spanish capital outfit who see him as the long-term replacement for Portuguese Cristiano Ronaldo who is nearing the end of his career.

Ronaldo rocked the football world by saying just minutes after the Champions League final victory over Liverpool last month. He said that there is a possibility of him leaving Madrid this summer, as the club are unwilling to increase his wages due to his advancement in age. Neymar is the one true superstar that can replace the club legend with The Sun also reporting that he has a stipulation in his contract to leave PSG for €300m after September 1, which means that he would have to wait till January to be able to play for any club.

Neymar wants out of Paris as he has been shocked by low level of the Ligue 1, and believes that Real Madrid is definitely an upgrade on the French outfit. Neymar is currently with the Brazil squad preparing for the World Cup, and is fully fit after recovering from an injury he suffered in the colors of PSG back on February. He is a supremely talented player that is known and admired world over for his dribbling, creativity, setpiece prowess and fantastic finishing.

Despite not playing after February, he scored 28 goals and created a further 18 in just 30 games last season for PSG.