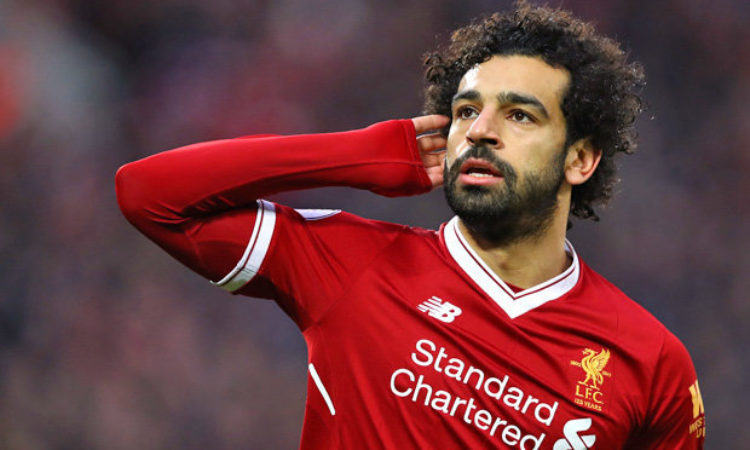 Real Madrid to pay High Price Plus a Player for Salah

Report has it that Liverpool are considering accepting the idea of cashing in on their most priced asset Salah from Real Madrid but want a player plus big cash in return.

Mohamed Salah has been seen as the Los Blancos top wishlist this summer according to the  Madrid president Florentino Perez.

Liverpool FC have no intention of cashing on the Egyptian any time soon but even if any deal will be agreed between the two clubs it would definitely will not come cheap, it is said that the Reds value him at the region of £200m exactly same amount Paris Saint-Germain paid for Neymar last season.

But despite the price tag it won’t stop the European champions from making a big move as Perez is ready to go all the way if not breaking the bank for the new boss Julen Lopetegui.

But is said that the Anfield outfit have rejected any approach from the La Liga giants but reports emanating from spain claim that the Reds have now decided to do business with Madrid for Mohamed Salah but on their own terms.

The report has it that Liverpool hierarchy have told Madrid that they will need to cough out the sum of  €150m (£131m) with their goalkeeper Keylor Navas for Salah.

The Reds manager is on the look for new goalkeeper for next season following concerns over Loris Karius and Simon Mignolet with the former hilarious display in Kiev during the Champions league final last month.

But it is believed that the deal with Liverpool and Madrid will be more favourable for both clubs if they can strike a deal.

The Los Blancos chief knows that Mohamed Salah won’t come that cheap and is said to be open to Liverpool’s proposal.

If it goes as planned the Spanish giants will have to secure a perfect replacement for Navas, which is either Roma’s Alisson or Manchester United’s David De Gea despite the later extending his contract with the English Giants.