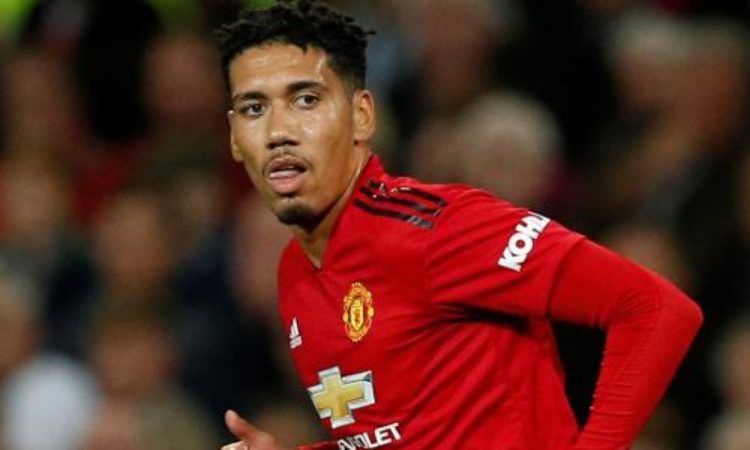 Chris Smalling is of the opinion that Manchester United revival is heavily inspired by the spirited resilience exhibited during the glorious era of legendary coach Sir Alex Fergusen.

The Manchester have all come from behind in their last four games in the Premier League. The Red Devils at home to Newcastle had to dig deep from two goal down in the opening 20 minute to snatch a winner against the magpies. The Manchester club had to dig deep to snatch an unlikely draw at Stamford Bridge despite being second best for a whole interval. At Vitality stadium the Manchester club had to repeat the feat again, in game they looked destined to lose after a shambolic first half performance from their back four.

Sir Alex Fergusen was also a staunch believer in homegrown talent, and it was former academy player Marcus Rashford that came from the bench to steal later winner at Vitality stadium on Saturday.

Referring to those once-famous characteristics, Smalling, 28, said: “We’re showing that attitude, never giving in and you can see that coming out.

“No matter how bad that first half was, that second half we all believed we can go and win. It’s a great feeling and it’s bringing us closer together.

“As games are getting tougher and tougher they’re closer than ever, and it’s often coming down to fine margins, who can give that added burst in the last five minutes. We’re going to win a lot of points that way.

“We know we’re going into a very tough week now but we can come out with some good results and it can be seen as a good month, considering (October) was probably one of our toughest months.

“We have to stick together. This is a club that is talked about more than any other and we as players need to stick together and ride out the tough times and stay together in the good and try to keep them flowing as much as we can.

“We knew that three points was a must because we have to move up that table.”