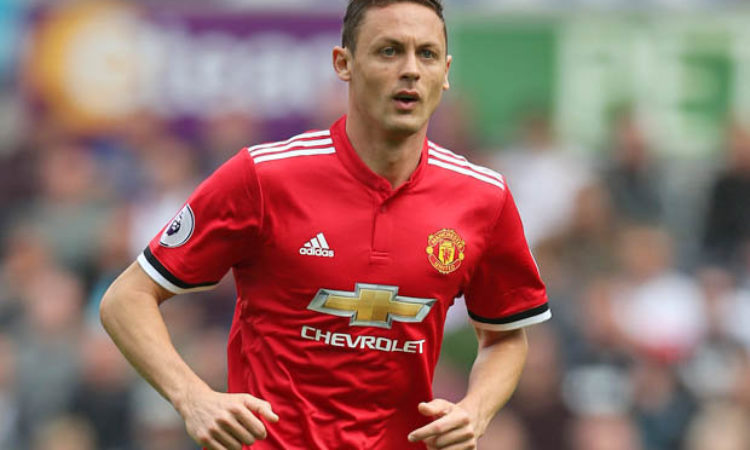 Manchester United supporters took to the media to lash Serbian midfielder Nemanja Matic after a horror show performance in the Manchester derby. Manchester United were humbled at Etihad as their miserable season continued. The Manchester cub seemed back to their best after series of comeback result in recent with the 2-1 victory over Juventus as the height, however they left Etihad stadium on Sunday demoralized and battered.

A win would have put Jose Mourinho’s right back on track in the race for top of the table, but any title aspirations they may have held now look almost certainly to be over after goals from David Silva, Sergio Aguero and Ilkay Gundogan cancelled out Anthony Martial’s penalty in a 3-1 victory for City.

Fingers were pointed to the team for an overall poor performance but Serbian midfielder Nemanja Matic has the highest criticism.

The former Chelsea midfield failed to provide the Red Devil’s back four with the provided defensive screen as Manchester City players ran riot, and these has raised eyebrows as his relevance at the middle of the park as he offers relatively nothing in attack.