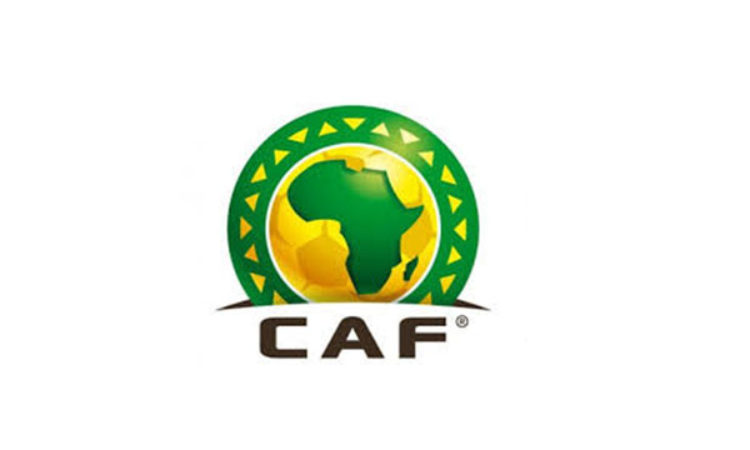 Reshufflement in the football Calendar of Confederation of African football (CAF)

Reports trending in the media have it that the U20 African Cup of Nation which was scheduled to host around the second of February have been shifted to the 17 by the African football governing body.

The Flying eagles qualified for the football tournament in 2019 alongside South Africa, Burkina Faso, Burundi, Ghana, Senegal and host country Niger. Top four team from the list will go on to represent the continental in the global stages of the U20 level later in the year.

CAF have also confirmed that the continental U17 tournament which is to be hosted by Tanzania will now commence by month of April against the initially proposed month of May.

Nigeria will compete the likes of Angola, Guinea, Senegal, Cameron, Morocco, Uganda and host nation Tanzania for a spot in the FIFA U17 world cup billed to host later in the 2019 year. The AFCON U17 tournament kicks off on April 14 and ends 2 weeks later.

The Super Falcons hopes to defend their continental crown when women’s edition of the African Cup of Nations kicks off on the 17th of November in Ghana.

The African football governing body have also announced that the Egypt will host the 2019 edition of the U23 AFCON tournament with date from November 8th to 2nd. The Body rounded up by saying that the decision on Cameron hosting the 2019 AFCON tournament will be concluded after the facilities are being inspected.