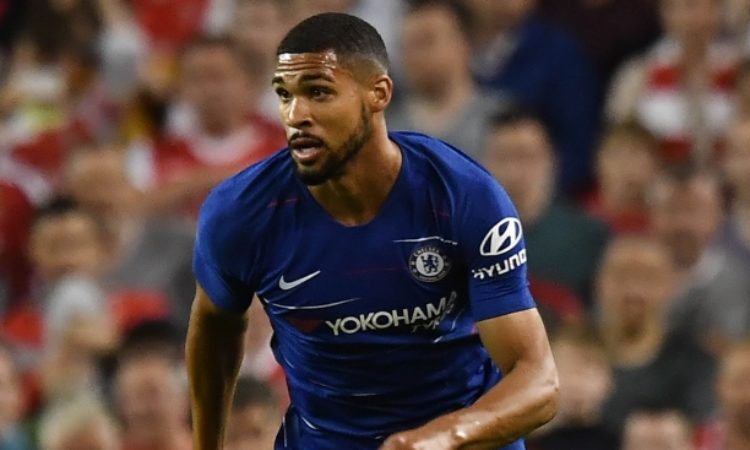 Reuben Loftus-Cheek was denied a move from Chelsea: His to impress Sarri

According to reports from the British media, Reuben Loftus-Cheek is believed to be angry over his failed loan move in the last summer. The England international who wanted game-time was keen on another loan move away from Chelsea but his offer was rebuffed by the London club.

According to The Sun, the midfielder who seems to fall further behind in the pecking order, wanted a second loan spell away from the London club after impressing with Crystal palace last season.

It is important to note that his fine performance for the Eagles last season earned him a call to Garry Southgate’s England world cup team that featured at Russia in June.

According to report, the Blues have turn down offers from both Bundesliga outfit Schalke and Ligue 1 side AS Monaco just to keep the player who is furious about staying with the club.

The midfielder has played only 22 minutes of game time in the current league season since Sarri’s appointment last month.

Loftus-Cheek will be hoping to impress and convince the Italian tactician of his quality and credentials as the league season progresses. Loftus-Cheek however faces stiff competition in Fabregas, Kovacic and Barkley but it would be important to see how he finds his way into the club’s starting lineup.