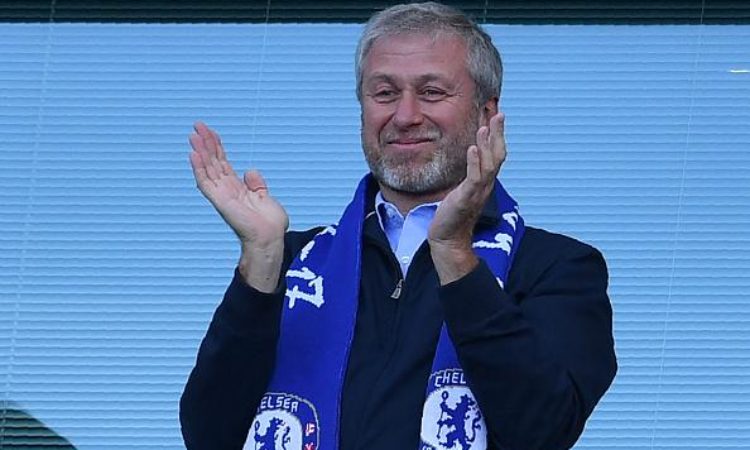 According to reports from The Daily Mail, Chelsea owner, Roman Abramovich had rejected an offer from Britain’s richest man Jim Ratcliffe to buy the London club. The Blues owner is currently having visa issues and is unable to enter the United Kingdom due to his ties with Russian president, Vladimir Putin. There have been reports that Abramovich is open to selling Chelsea after he suspended plans of a £1bn redevelopment of Stamford Bridge.

Ratcliffe, who is a Manchester United fan but has a Chelsea season ticket is the owner of multinational petrochemicals giant, Ineos and is believed to be worth around £20.05bn, which is more than twice the fortune of Abramovich. In spite of his immigration problems with the Home Office, Abramovich is not interested in cutting ties with the FA Cup champions, and has reportedly rebuffed Ratcliffe. The club refused to comment on Friday, stating that Abramovich remains committed to the club.

The Russian billionaire bought the club from Ken Bates in 2003, and is seen as the architect of modern-day Chelsea, having pumped in money to attract the best players and managers in world football. His 15 years of ownership have seen the Stamford Bridge outfit become one of the most successful teams on the continent, winning trophy after trophy .

Ratcliffe was knighted on Saturday in the Queen’s Birthday Honors for services to business and investment is no stranger to football administration, as he owns a club in Switzerland. Chelsea are facing a summer of uncertainty as they are out of the Champions League, and are facing a huge problem with their manager, Antonio Conte who will command a compensation fee of £9m if he is sacked.