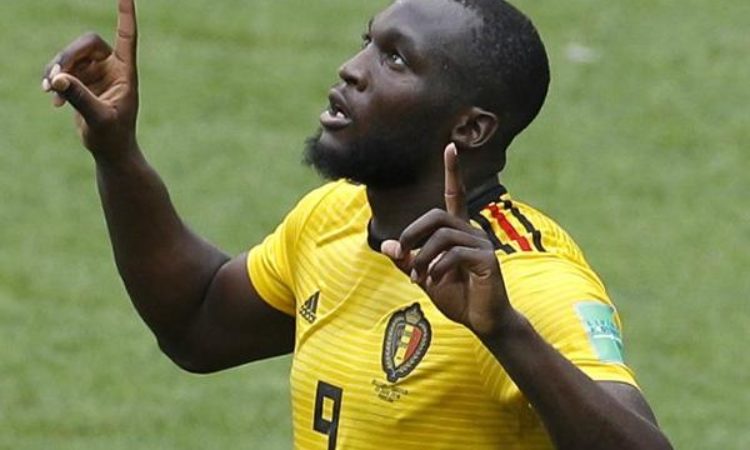 Romelu Lukaku returns from injury ahead of Japan game

The Belgium supporters were all celebrating after Belgium manager Roberto Martinez announced that their top striker Romelu Lukaku is fully fit and back in training ahead of their round of 16 game against Japan, after the Manchester United forward missed the clash against England through injury.

The Spanish coach made several changes against England after both teams have qualified for the knock-out stages, Lukaku was omitted from the game due to an ankle injury he picked against Tunisia during the first half but later continued with pain to make sure they qualify with his two strikes against the African side.

Roberto Martinez broke the good news that the powerful striker is fit and back to training.

Despite not fielding the striker, Adnan Januzaj won the match 1-0 for Belgium against the English side to top group G.

Having won their three group matches, Romelu Lukaku will charge the attack for Belgium on Monday when they face Japan in the round of 16.

The prolific striker before his injury netted four goals, two each against Panama and Tunisia making him among the golden boot contenders.

Lukaku has been prolific in front of goal for his country, according to Kristof Terreur of Het Laatste Nieuws, that the United striker is now Belgium all time goal scorer.

After an impressive debut season at Old Trafford, in which he scored 16 goals in the Premier League last season after his £75 million move from Everton, the 25-year-old has taken his blazing form to the world cup in Russia, where he has scored four goals in two matches for his country.

However, he is expected to do some damages against the Japanese defenders on Monday, after his strikes against the likes of Panama and Tunisia at the group stage.