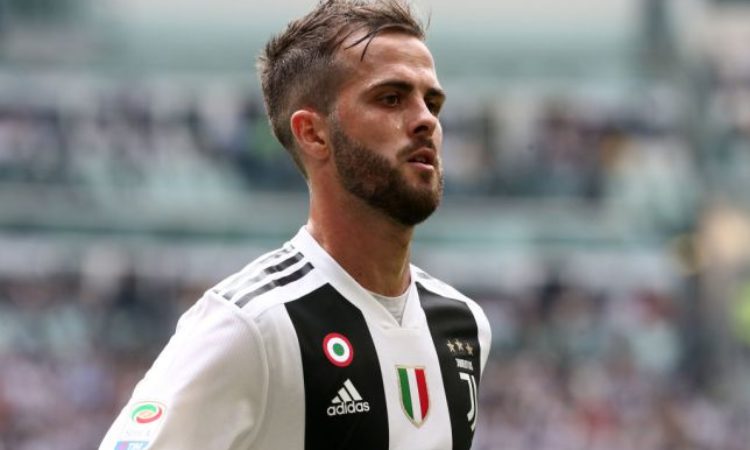 Juventus Pjanic has highlighted the impact of Manchester United legend Paul Scholes on teammate Cristiano Ronaldo. Ronaldo who is regarded as the one of the greatest players to have graced the game netted last weekend to extend his goal tally for the Turin based club, and Pjanic believes that he keeps things simple just like Scholes.

“If you look at Ronaldo when he was in Manchester and then at the Ronaldo who became the best player in the world, you can see his game has changed. His game became more concrete,” Pjanic told the Guardian of Ronaldo, who scored his fifth Serie A goal from nine games in Saturday’s 1-1 draw against Genoa.

“I’ve read a lot of things [Ronaldo] has said about Paul Scholes and how he trained. Everyone talked about Scholes as being extraordinary, but not because he was out there doing dummies.

“By keeping things simple, he made himself special. I think Ronaldo learned from players like that.”

On his own game, Pjanic said: “I’m not someone who can do 10 stepovers or backheels – I’m not very interested in that. I’m more fascinated by the simplicity of play, because the thing that makes this sport so beautiful. The simplest things are often the hardest. Not everyone can do them.

“I had the good fortune to see players like [Zinedine] Zidane, Xavi, [Andres] Iniesta, [Andrea] Pirlo up close. They all make things simple for their team. They make their whole team play well with little things that don’t always get noticed. They reflect on what’s happening and take action to make life easier for guys around them.”