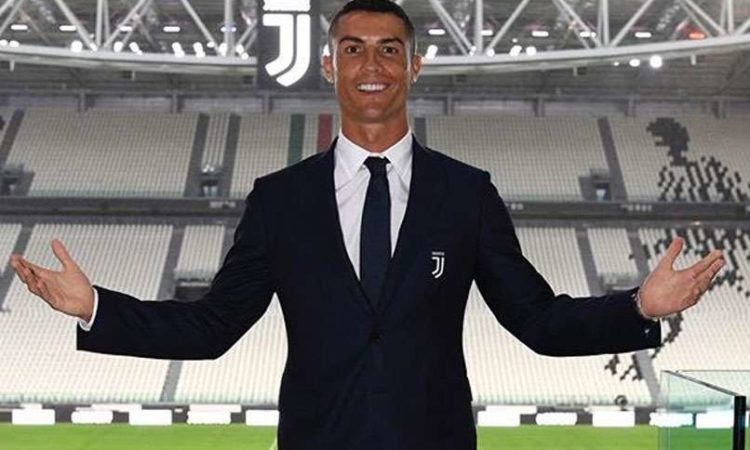 Cristiano Ronaldo who joined Manchester United from Portuguese club Sporting Lisbon have revealed how “Fatherly Figure” Alex Ferguson molded him into being one of the greatest players of his generation.

Ronaldo was brought to the Theatre of dreams by the legendary Scot, with the player recalling how he was pulled up by Alex Fergusen after making too much step-overs. The Portuguese have gone from then to become one of the greatest players of his generation.

‘Of course, in the beginning of my career he was so important to me because I moved from Sporting to Manchester and had that Portuguese mentality – too many stepovers, decision making was not the best,’ Ronaldo told DAZN. ‘So he taught me how to do it. In the Premier League they don’t fall over so easy, they are tough. ‘As I’ve said many times, he taught me everything. He was like a father to me. He helped me a lot at Manchester United.’

Ronaldo despite departing Real Madrid for Juventus have continued to keep in touch with his former boss. Ronaldo recently wished the Scot well in his illness as well as visit when their paths cross.