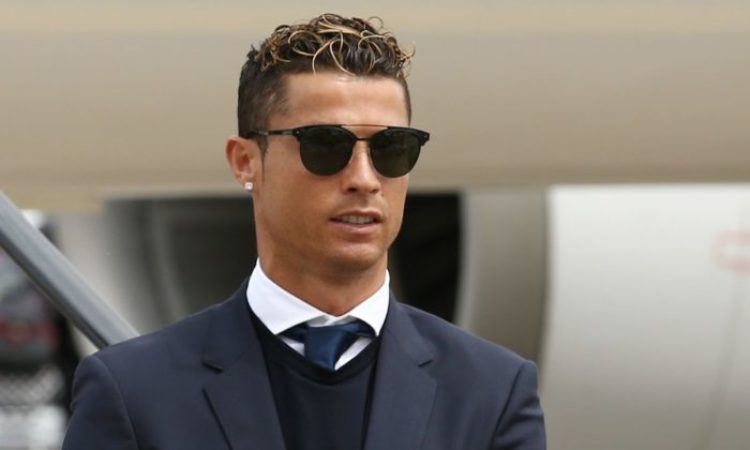 Cristiano Ronaldo will visit the theatre of dreams this season, after Juventus were seeded in the same group with Manchester united in the Thursday’s draw at Monaco.

Ronaldo despite been nominated for an award, was surprisingly absent in the event with report yet to confirm reasons for his absence. The Portuguese playmaker spent 6 years at the theatre of dreams under veteran tactician Sir Alex Fergusen which was capped with two Premier league trophies and the UEFA Champions league trophy before his departure to Real Madrid in the summer of 2009.

Ronaldo has previous visited the theatre of dreams with Real Madrid in the knockout stages of the UEFA Champions league back in 2013. Ronaldo however, is not the only player making his reunion as Manchester united midfielder Paul Pogba will reunite with the Old Lady for the first time since his departure 2 summers ago. It is important to note that the World cup winner remains the highest transfer of the Premier league.

Juventus and Manchester united have been tipped as favorites to progress to the knockout stages of the competition, but must be wary of Spanish club Valencia, with the La Maestella side returning to the competition for the first time in over 3 years.